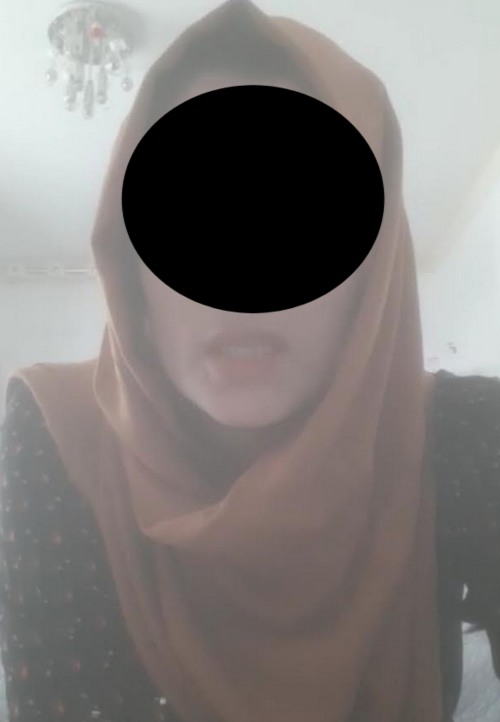 The war in Afghanistan has not ended – it continues to rage against women. At least 35 people were killed in Kabul in a suicide attack on the Kaaj Higher Education Center last week, according to our partner on the ground.

Kaaj Higher Education center is one of the last standing schools that still allows girls to attend and the majority of the victims in the shooting were young girls. “This happened at exactly ten o’clock in the morning,” reported the BTJ worker living in Afghanistan. “The classroom was targeted specifically by extremists because they dare to teach young girls.”

The attacker claimed to be a student, shot the two armed guards in front of the school, burst through the doors of the school and began shooting before setting off an explosive device.

BTJ partners together with women in Afghanistan who are currently being subjected to the most extreme teachings of Islam, but they continue to serve the people in spite of the personal challenges that they face.

Please continue to pray for the nation of Afghanistan and the women who are suffering under the Taliban.