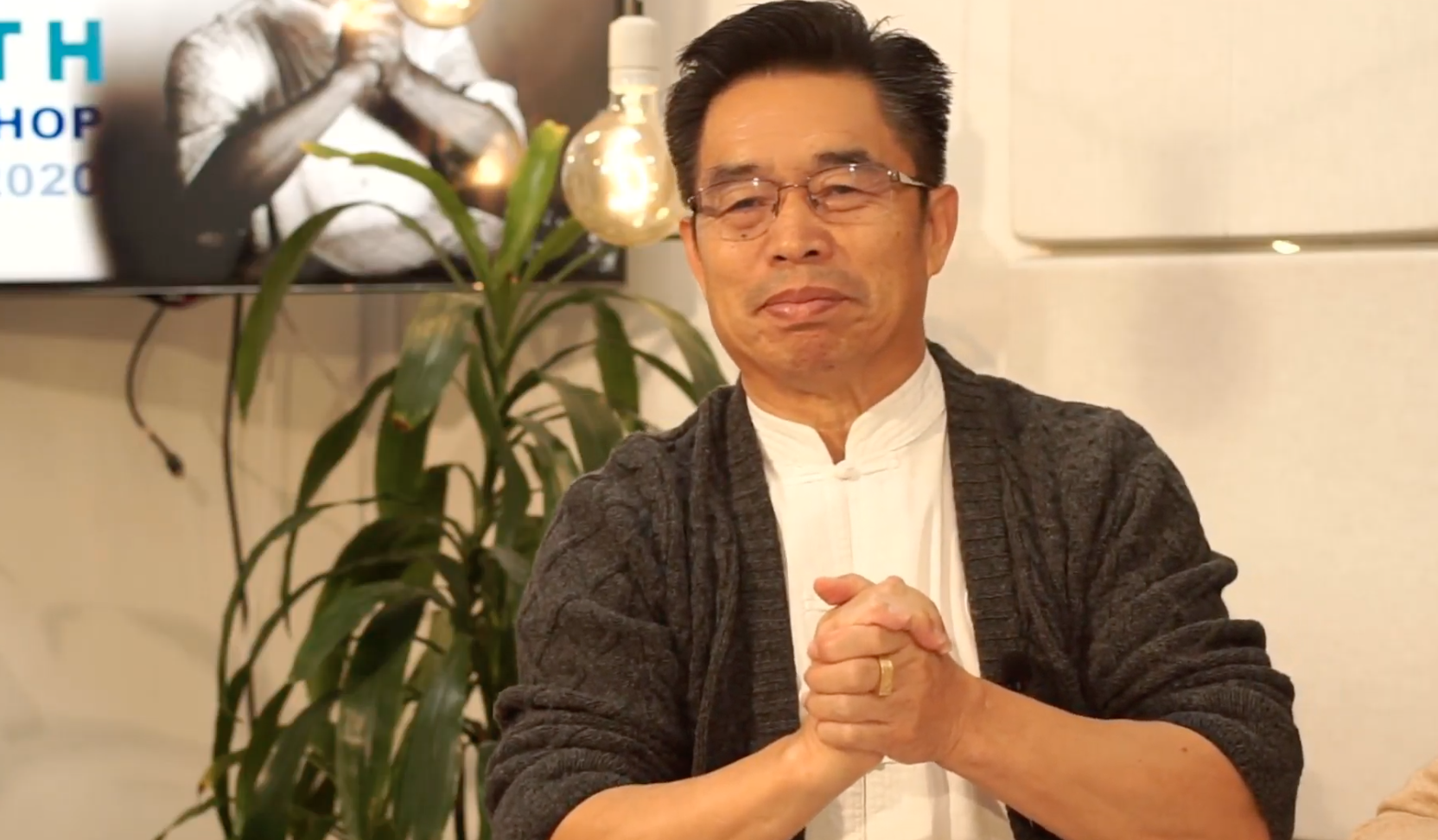 The first-ever BTJ LIVE workshop yesterday was an amazing event that will be remembered for years to come.

The BTJ Bold Faith Workshop with Brother Yun was held in the UK, Brazil, US, and Canada. Hundreds from around the world who could not be there in person were able to use a special link and listen in.

The BTJ Bold Faith Workshop was special because, unlike most BTJ events with Brother Yun, there was an opportunity for a time of questions and answers. So many churches around the world have adjusted their operation model because of the pandemic. This change has caused some uncertainty, as well as excitement, and the BTJ Bold Faith Workshop presented the perfect forum for many Christians to ask Brother Yun about his experience.

All Nations Church in the UK was one of the churches to host the BTJ Bold Faith Workshop. All Nations has been making a major transition in the way that they meet as a Body during the pandemic. They asked Brother Yun his advice as they move into this next phase.

Brother Yun went on to share how Christians will continue to be rejected by the world, but that should not deter us from doing the task that the Lord has given us. “In the west, there is a surprise when the government persecutes the church. In China, we expect it.”

Brother Yun shared a powerful story about a time when he was arrested. The government tried to convince him to stop preaching the Gospel and they attempted to persuade him by showing him what other Christians had done.

They showed me a big pile of confessions. They were all documents that had been signed by fellow believers promising that they would never preach the Good New again. The police officer told me that I could go home and be with them if I would only do what they had already done.

…and I knew all of them. They were fellow brothers and sisters.

As I looked at the stack of confessions that had been signed by other believers, I was sad. I began to cry out [and sing] ‘When no one else is following anymore – I will follow You. Even if I am alone – I will not turn back. I have decided to follow Jesus. No turning back…no turning back.”

Brother Yun’s story hit home for a lot of Christian believers who feel that they are being attacked – not just by their government – but by fellow believers.

“Staying home and watching the number of people die on TV every day is not the purpose of our Christian walk,” Brother Yun reiterated.

The Bold Faith Workshop was free for everyone and everyone that attended the meeting live was given a BTJ house church media kit. The kit is a powerful tool to share about BTJ in home groups. BTJ coordinators were available at every location to answer questions and make materials available.

“I am so happy for the year 2020, Brother Yun said during the workshop yesterday, “because so many of our own plans were destroyed. Now we have no choice but to go back to the plans of God.”

So many people have written in and said that they were sad to have missed the event, because they did not know about it.

If you would like to attend our NEXT BTJ workshop and want to be sure NOT TO MISS the registration, be sure to SIGN UP for the BTJ Newsletter by simply sending an email to update@backtojerusalem.com.