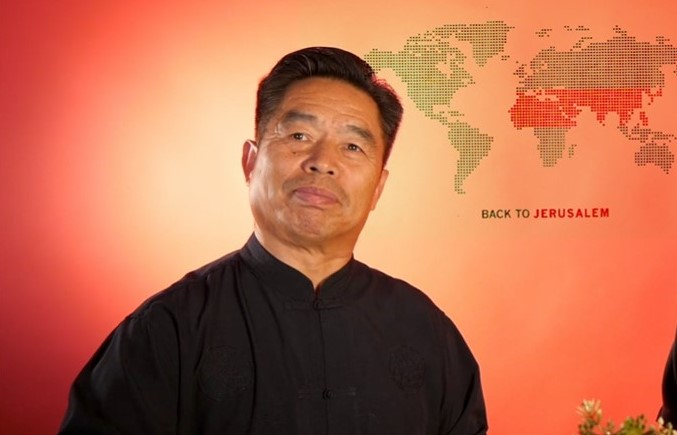 Brother Yun, also known as the Heavenly Man, travels around the world sharing his amazing testimony, but not many people get the chance to hear some of his deeper teachings that have grown from his experiences of imprisonment and persecution.

We have shared videos online from Brother Yun’s teachings, but sometimes with all the social media shadow-banning and official accounts being blocked, these videos are not easy to find or share – but now that has changed!

Like this video for instance – WHAT LESSONS DID BROTHER YUN LEARN IN PRISON?

Find out the answer to that question and many more by watching this video: