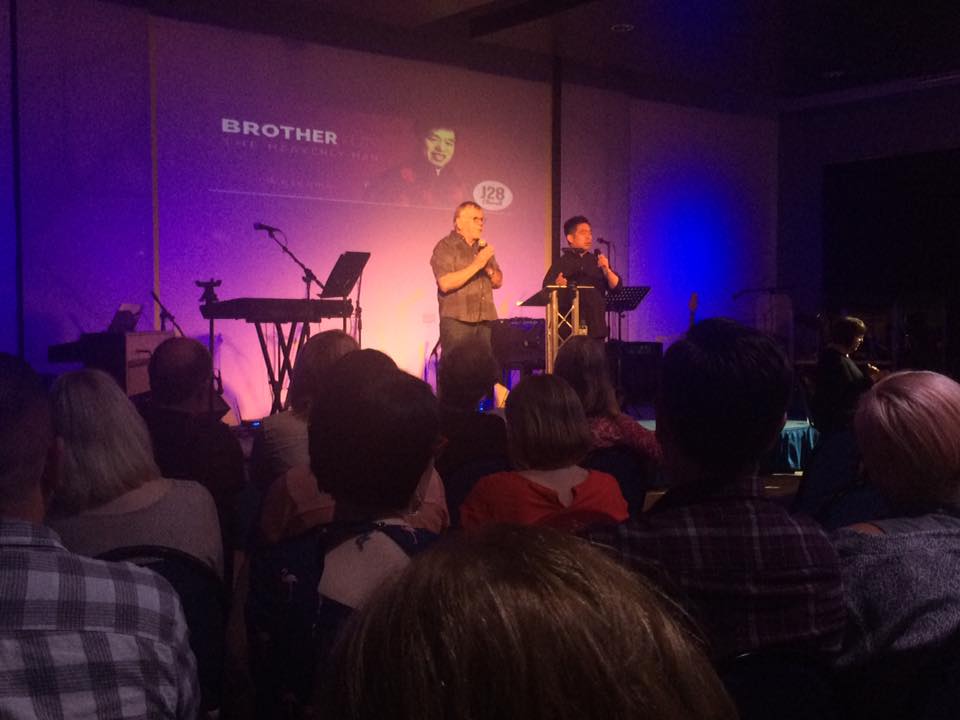 Brother Yun’s UK tour started last week in Slough, where he was invited to be the keynote speaker at a mission event.  Although it was not planned like that, this tour has come at a time when significant things are happening in the UK.

Just after the first meeting in Slough, there was the terrible attack on London bridge and on the nearby Borough Market. So soon after the chaos of the attack in Manchester, many people feel unsettled and worried. What else will this Ramadan bring? The attacks are a reminder of the growing and assertive presence of Islam in the UK, where extremists willing to use violence have reached such large numbers that keeping track of them all is impossible.

Where the number and influence of Muslims is growing, some British Christians struggle to keep their churches open and are fighting what often seems a losing battle of keeping the next generation within God’s family. What can they offer in the face of militant secularism and a vocal Islam?

Brother Yun’s tour also happens to coincide with the British elections, held yesterday evening. The venue of yesterday’s meeting even doubled as a polling station. Armed police were stationed between the church and the mosque next to it, keeping an eye on the proceedings.

After a long election night, Friday morning’s news reported unexpected election results. May’s Conservative party, although still the biggest, lost significantly and no longer has a majority. This means more instability, questions over the political future of the British Prime Minister Theresa May, and worries about the Brexit. Without strong political leadership, dealing with the challenges brought about by the Brexit and by the current security situation will be even harder. Within this context, it was perhaps not surprising that audiences around the UK have been very happy to hear of how God is working in the heartlands of Islam. The stories that were shared were a welcome reminder of the power of God and the authority that has been given to Christ. If barriers to the gospel can be overcome in places like Iran and North Korea, then nothing is too difficult for Him.

Brother Yun emphasized that we have no need to fear. As believers, we can face political turmoil and threats from Islamic extremists with confidence. God’s kingdom is being built, and no one will stop it.

As the tour continues for another week, we hope you will join us in prayer for these meetings. May they bring encouragement to the UK Christians in their current situation, as well as motivate them to join in what God is doing in the world’s toughest places.