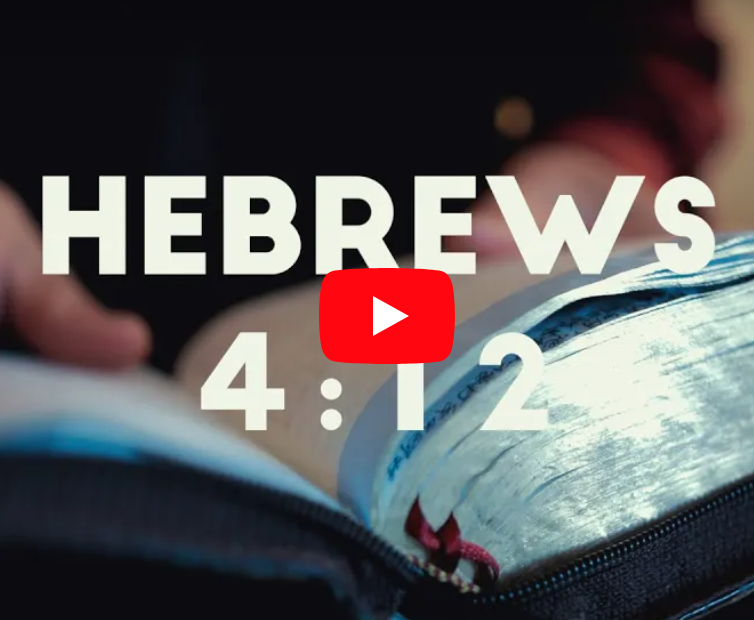 “I believe that, not only did Jesus die on the cross on account of our sins, but after death He was also buried and if we look at the Bible, it says that after three days He rose from the dead,” Brother Yun says in reference to his Scripture reading from Hebrews 4. It was after His resurrection that Jesus gives a command that is paramount for Brother Yun and the Chinese underground house church.

The Word of God was given to the followers of Jesus and it is “alive and active,” Brother Yun says. It is not dead history.

“For the word of God is alive and active. Sharper than any double-edged sword, it penetrates even to dividing soul and spirit, joints and marrow; it judges the thoughts and attitudes of the heart.” – Hebrews 4:12

It is fascinating hearing Brother Yun share from the Bible. Due to his experience of being tortured and imprisoned in China’s maximum security prison in Zhengzhou, he tends to see scriptures a little differently than western believers who have grown up in societies with more religious freedom.

You can join him next month in Dallas, Texas, on October 22 & 23 for a powerful weekend of sitting at the feet of the persecuted church and learning from their experiences.

VoP Conference ’22 will have speakers such as Brother Yun and his son Isaac Liu from China, Mariam Ibraheem from Sudan, Naghmeh Panahi from Iran, and Esther from NK. They will share detailed information about the increase of Christian oppression, evangelism during infliction, and revival during times of intense persecution.

This conference will be in an intimate setting and SPACE IS LIMITED.