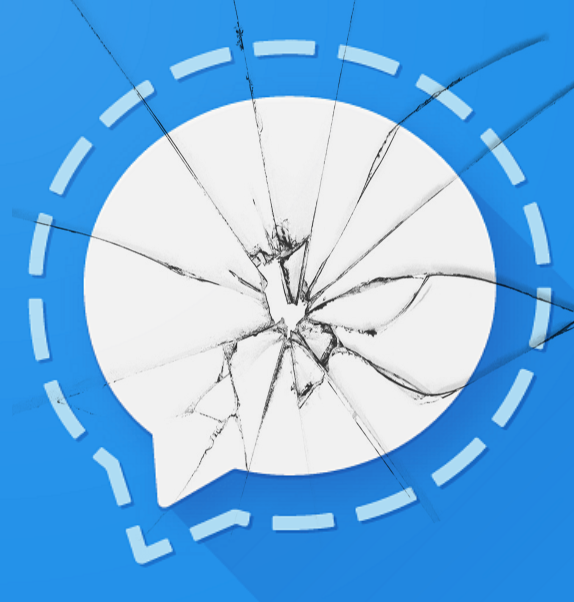 Just when you thought it was safe to go back into the waters, another phone messaging app bites the dust – at least for the time being.

After the policy change of Whatsapp last month, BTJ team members switched all communications over to Telegram, Signal, and Threema to see which one worked the best. Many team members liked Signal best. The first reason was that many felt Signal was safer than Telegram. The second reason was that, unlike Threema, Signal is free.

Unfortunately, while in the UAE yesterday, BTJ team members using Signal found that the system was not working. This comes less than two weeks after it was blocked in China. We thought that it would only be down for a short time and be back up within a few hours, but after more than 12 hours of being down, it is starting to look as though this might be a bigger problem.

We had already noticed problems earlier this month when we were not able to make voice calls using the application. Today however, our entire team with communication devices from three different continents were not able to use the Signal app in the UAE to send even a single message. Starting from early morning on March 31, messages could not be sent or received.

So, if you are a missionary or Christian ministry worker planning to travel to certain parts of Asia or the Middle East in the near future, it is probably safest to not rely on Signal as your main form of communication.

At the writing of this article, Signal is still not working in UAE, but Threema and Telegram are up and operating.

Update:  After 24 hours of being down, Signal is working again in UAE.