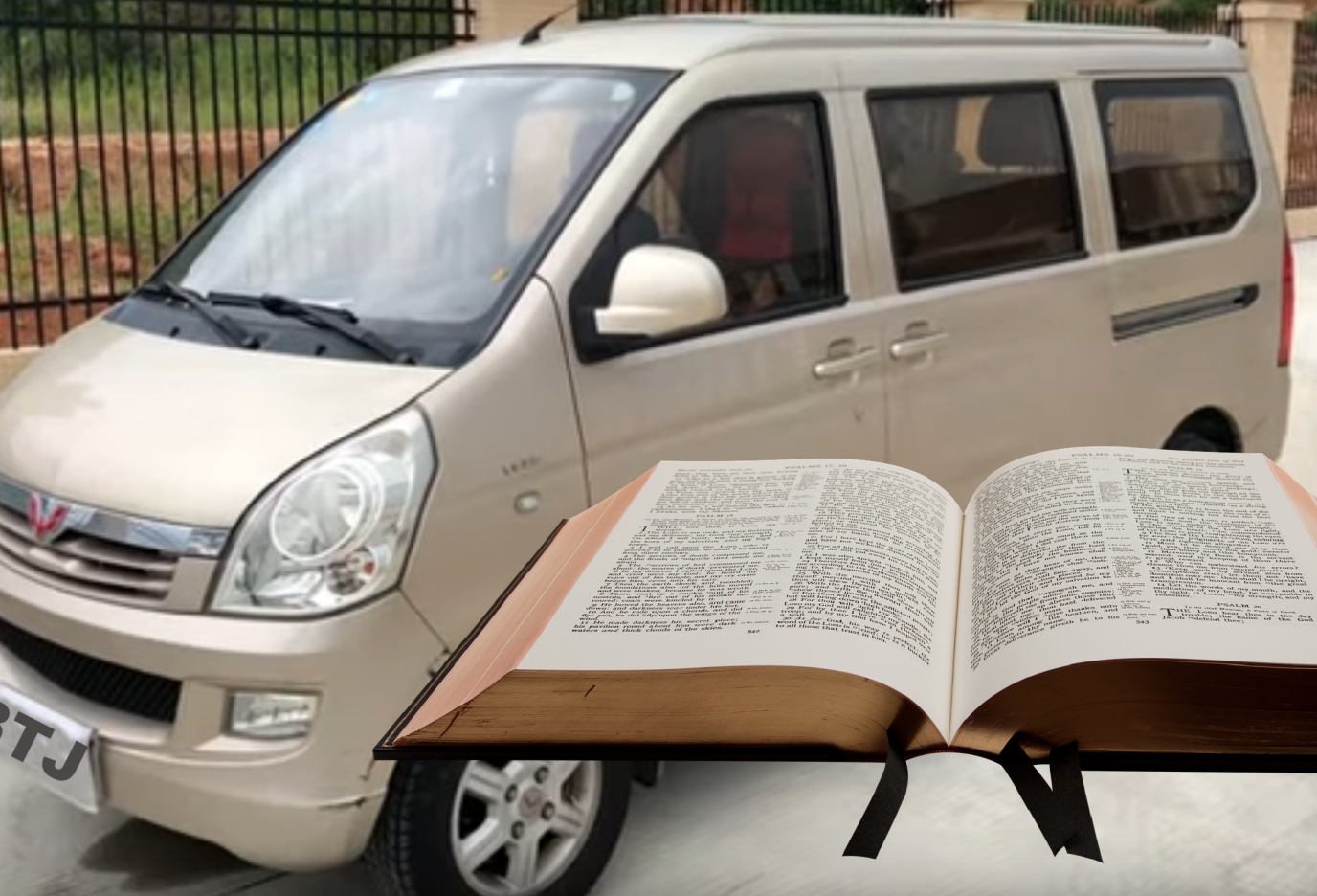 With the increase of persecution against the church in China, there is a new kind of fellowship that has developed overnight – “Mianbaoche Jiao Hui” or the “Bread Van Church.”

“Christians have not been able to meet in their homes,” David said (not his real name) during a private meeting with BTJ missionaries last week in an undisclosed country. “But they have been able to have fellowship meetings in [Chinese bread vans] and drive around the city.”

David has been working with BTJ for almost 30 years. He has seen underground Christian meetings in homes, fields, caves, offices, cubicles, and factories, but now with the Covid-19 lockdowns and draconian controls implemented by the Chinese government, the church has had to come up with more creative ways.

“Christians are being tracked on their phones,” Ling Ling said during the meeting (not her real name). “If we meet together in our homes, the government can see all the phone numbers that are congregated together in one place and easily send the police to raid the meeting. Christians can’t leave their phones in another location in order to not be tracked because everyone needs a personal digital ‘TRAVEL CODE’ that allows them to leave their home and that code is only available for mobile phones that are linked to an ID.”

According to David, one method Chinese Christians are using to be in fellowship with one another is meeting in a ‘bread van.’ A ‘bread van’ or ‘mianbao che’ is a common cheap vehicle in China that looks like a loaf of bread.  The Chinese ‘bread van’ is one of the top selling vehicles in China.  BTJ has bought several of them over the years.  Now, these vehicles are being used for a special purpose. In every city, there are roads that are not patrolled and passengers are not checked for their codes. Christians leave their homes with their code, but when they connect with the ‘bread van’ they leave their phone in a nearby hiding spot. With several pick up points, the phones are never seen congregated together. Once in the vehicle, Christians read the word together, sing and worship, fellowship, and even raise funds for missionary work!