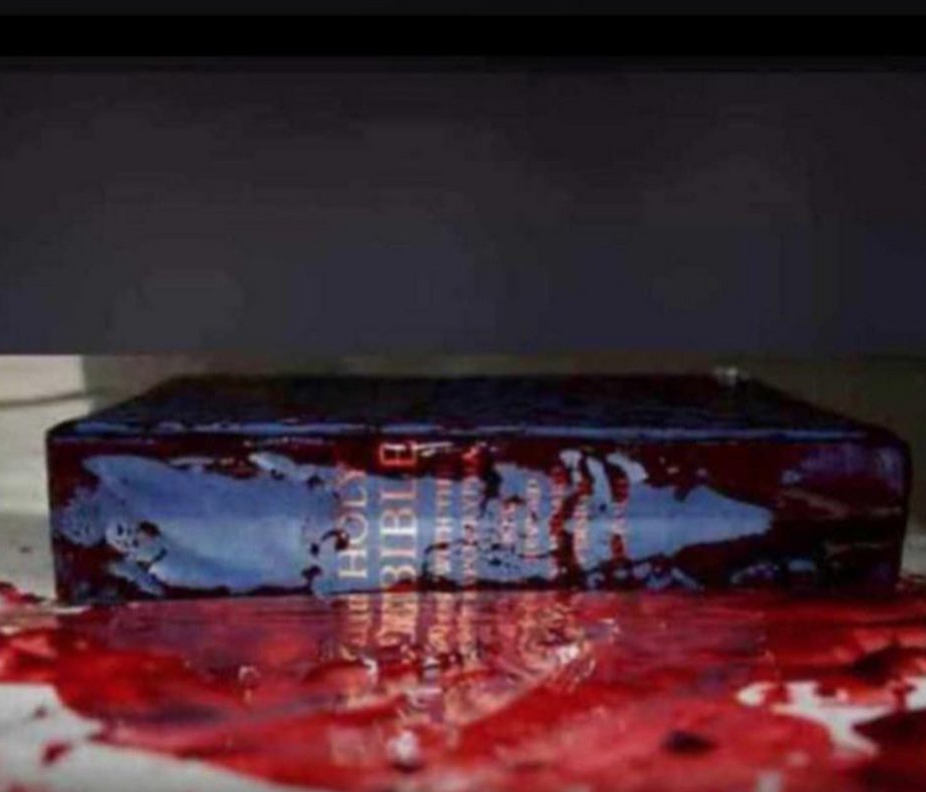 It has happened again. Another week, another group of Christians slaughtered by Islamic extremists and AGAIN the media has remained largely silent.  The scene at the church was a blood bath.

On Sunday, dozens of Christians were going to church when Muslims rode up on motorcycles and began shooting indiscriminately at the crowds lined up to get into St. Francis Catholic church in the Nigerian town of Owo. Explosives were also thought to be used, indicating that it was a planned attack, specifically targeting Christians.

“A doctor at a hospital in Owo told Reuters that at least 50 bodies had been brought in to two hospitals in the town from the attack,” Reuters reported. “The doctor, who declined to be named because he is not authorized to speak to the press, also said there was a need for blood donations to treat the injured.”

Guns are strictly banned in Nigeria, as regular citizens have “no legal right to gun ownership,” but this has not made people safer.  According to the church’s Facebook page, some Christians are talking about arming themselves to protect their families from these attacks.

Here are photos of the attack that are taken from the St. Francis Catholic Church Facebook page.  The photos are extremely disturbing, but are important to understand the brutality of the situation that Christians are facing in Nigeria.  These photos are not from 1,000 years ago, or even half a century ago, but is the barbarism that is taking place against our brothers and sisters today. 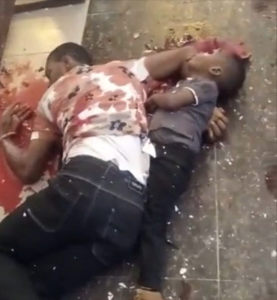 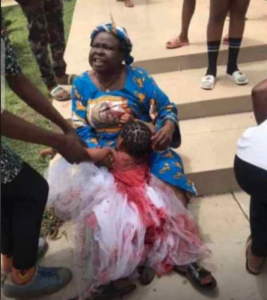 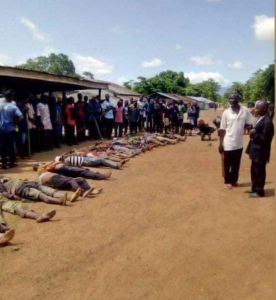 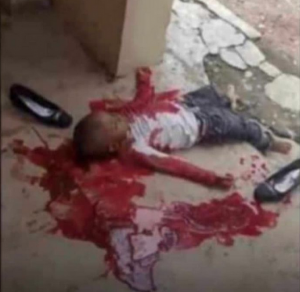 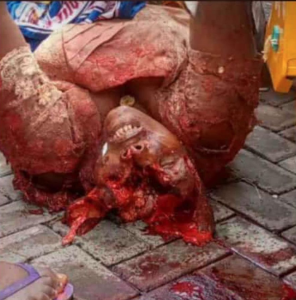 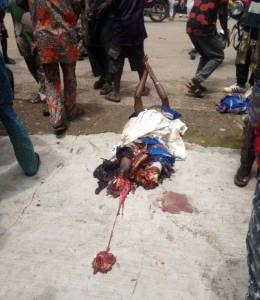 The genocide against Christians in Nigeria continues to grow. More Christians have been murdered in Nigeria this year than any other country in the world. In only the first three months, there were 896 Christians killed for their faith.

There are international organizations covering it up and claiming that the killings are tribal, not religious. However, these arguments fall apart when looking at the data, like the killing of Christians at a church during a Sunday morning murder spree. These terrorist attacks are clearly religious.

Though Muslims and people of other indigenous religions have been killed, Christians have been specifically targeted and killed for their faith.

To learn more about the genocide in Nigeria, listen to our latest interview with a pastor in Nigeria. Click below.