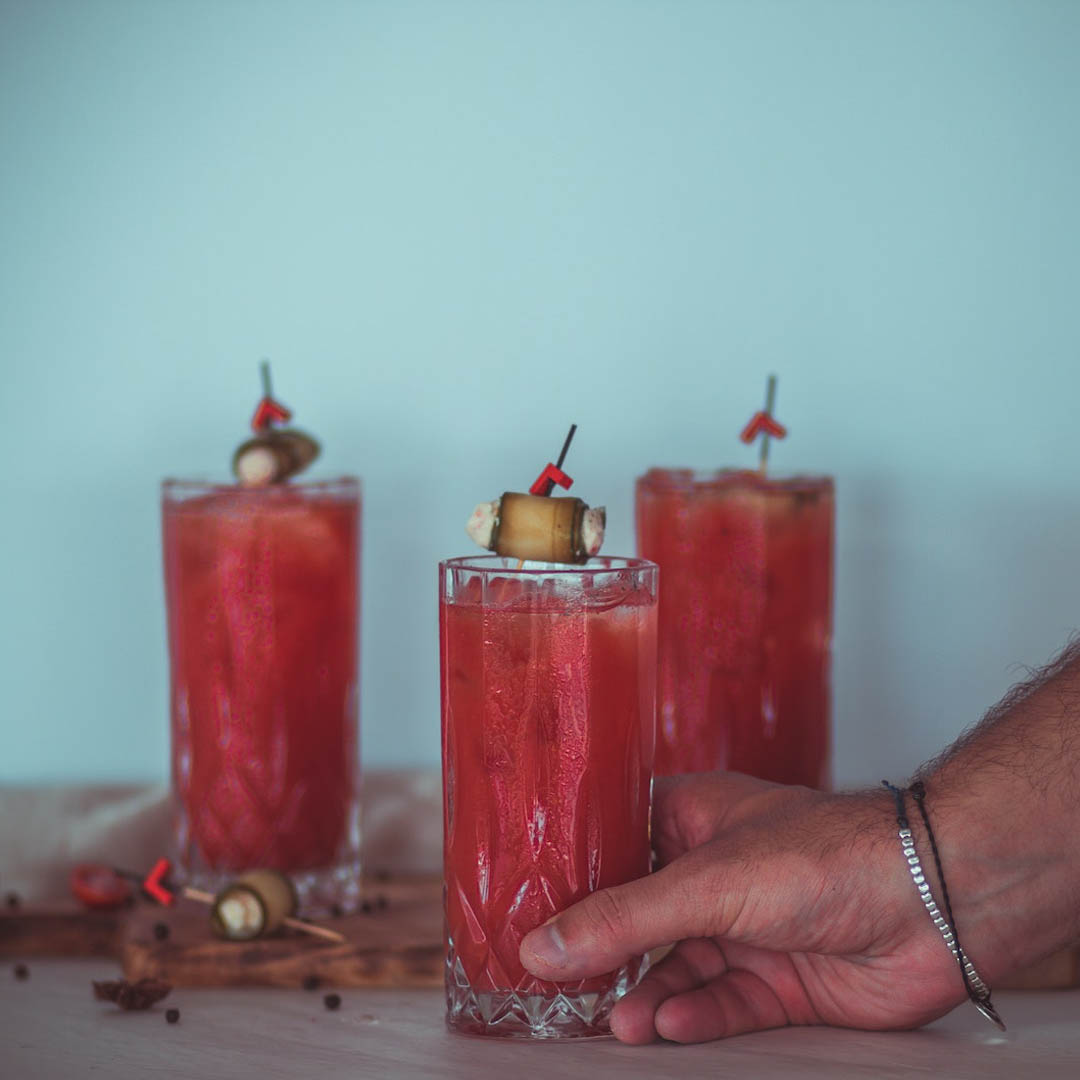 Walk into any hotel bar or take any long-haul flight and you are likely to hear someone order a ‘bloody Mary’. Most people hear the name and immediately think of the well-known cocktail containing vodka, tomato juice, and other spices and seasonings, but the name ‘Bloody Mary’ is also associated with a long history of Bible smugglers.

That’s right. The name Bloody Mary is associated with illegal Bible translations, distribution, and Bible smuggling and we talk about it in detail in our latest podcast.

The name ‘Bloody Mary’ became associated with tyrannical Queen Mary I of England, long before it was associated with an alcoholic beverage. Foxe’s Book of Martyrs covers her slaughter of Christians in gory bloody detail. Several Christian leaders were able to escape to Switzerland and, with nothing better to do with their time, they decided to create one of the most essential Bible translations ever to be written – the Geneva Bible.

In our podcast, we share why the Geneva translation of the Bible revolutionized Biblical understanding in England during a time when the English Bible was illegal.

Queen ‘Bloody Mary’ tried to destroy the English Bible and anyone associated with it, but her gruesome persecution of Christians catapulted it into becoming the primary Bible of the Christian underground movement in England. Over time, it was smuggled into the country to eager believers who were desperate to receive God’s Word.

In the end, Christian chose God’s Word over Bloody Mary. The Geneva Bible didn’t just triumph over Bloody Mary, but was the chosen Bible of John Knox, John Bunyan, and was the bedrock of the convictions of the English pilgrims when they escaped to America on the Mayflower. It became the base for “Cromwell’s Soldiers’ Pocket Bible” during the English Civil War.

The next time you hear someone order a ‘Bloody Mary’, share some Biblical history with them and how Bible smuggling still takes place today with Christians who resist the rule of tyrants.

Just like the days of Bloody Mary, Bibles are needed. BTJ smuggles tens of thousands of Bibles per year into the hands of hungry believers who risk their lives to read the Word of God. If you would like to be a part of getting Bibles to Christians who live in modern day Bloody Mary nations, click below.