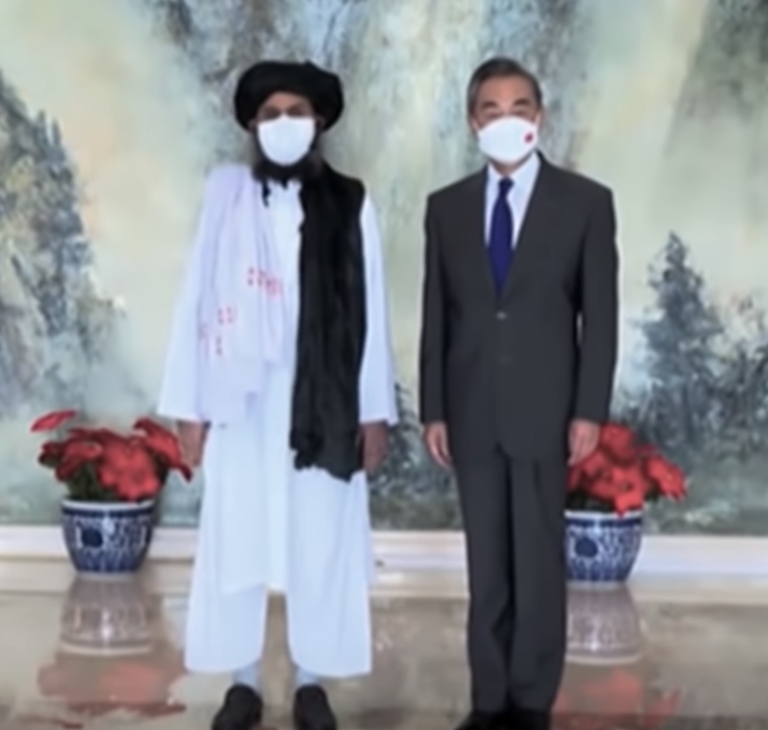 Although the international community has abandoned Afghanistan, there is one nation that is moving in with more force than ever before – CHINA.

China has established strong ties with the new Taliban regime in Afghanistan and is throwing their weight behind the government to establish security. China has promised the Taliban to speed up emergency shipments of humanitarian assistance, such as food, winter supplies, COVID-19 vaccines and medical equipment.

China has also promised to carry out cooperation in Traditional Chinese Medicine, support the operation of Afghanistan’s medical and health systems, and help Afghanistan fight COVID-19.

In return for their support, China is able to move in and get access to some of Afghanistan’s most precious resources, like the untapped copper mines of Mes Aynak. China is ready to pour in billions of dollars to get exclusive rights, not just for copper, but for many of Afghanistan’s other rare minerals.

This relationship between China and Afghanistan is giving the Taliban a seat at the international table. Sirajuddin Haqqani, the Taliban’s acting interior minister, is wanted by the US and has $10 million USD on his head, but he openly flouts interviews on CNN, as well as meets with both the EU’s and UN’s special envoys without fear.

Under Taliban control, life has grown unbearable in Afghanistan. Islam is crushing the spirit of the people and most of the children are starving. People are selling body parts to survive and families are selling their young daughters to old men in order to buy food.

This is why BTJ is providing food to families in the most remote areas of Afghanistan. Our contacts on the ground are able to buy food and secretly distribute it to families without causing too much suspicion among the authorities. We do not know how long this route will be open, so it is important to get in as many resources as possible while we can.