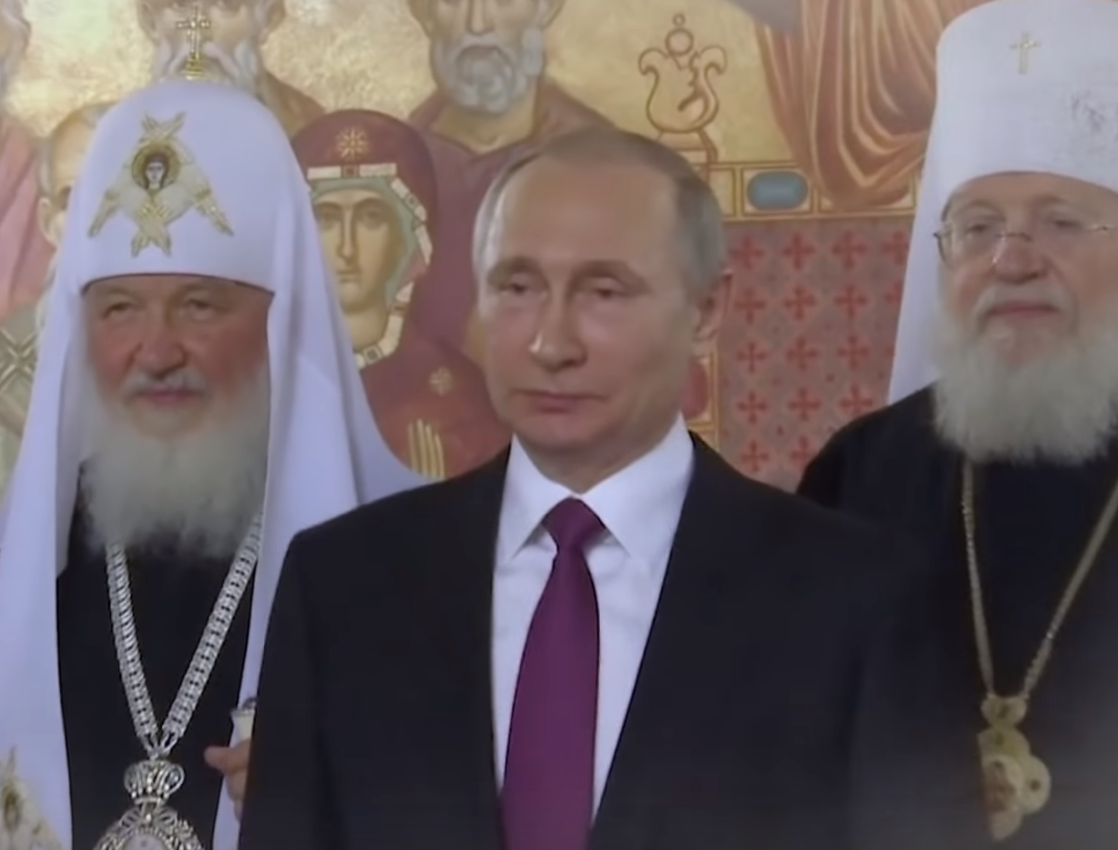 There is a growing number of Christians voicing their support for Russia’s war with the Ukraine, not believing it to be an invasion, but instead believing that it is a direct conflict to stop human trafficking, to fight the one-world order, to destroy the “Deep State” and resist “The Cabal.”

One such Christian who defends this idea is originally from Sri Lanka and now currently lives in the US. She goes by the name “Sunshine” and we invite her on to the BTJ podcast.

BTJ teams have been working with the refugees fleeing from the crisis in the Ukraine and have direct experience with the situation on the ground. It is this experience that puts us in conflict with the ideas that are getting traction in some Christian circles. So, we open a very respectful and informative dialogue with Sunshine to get to the heart of the matter.

Episode 631: Is Putin’s Invasion Doing A Good Thing? Our Guest Thinks So