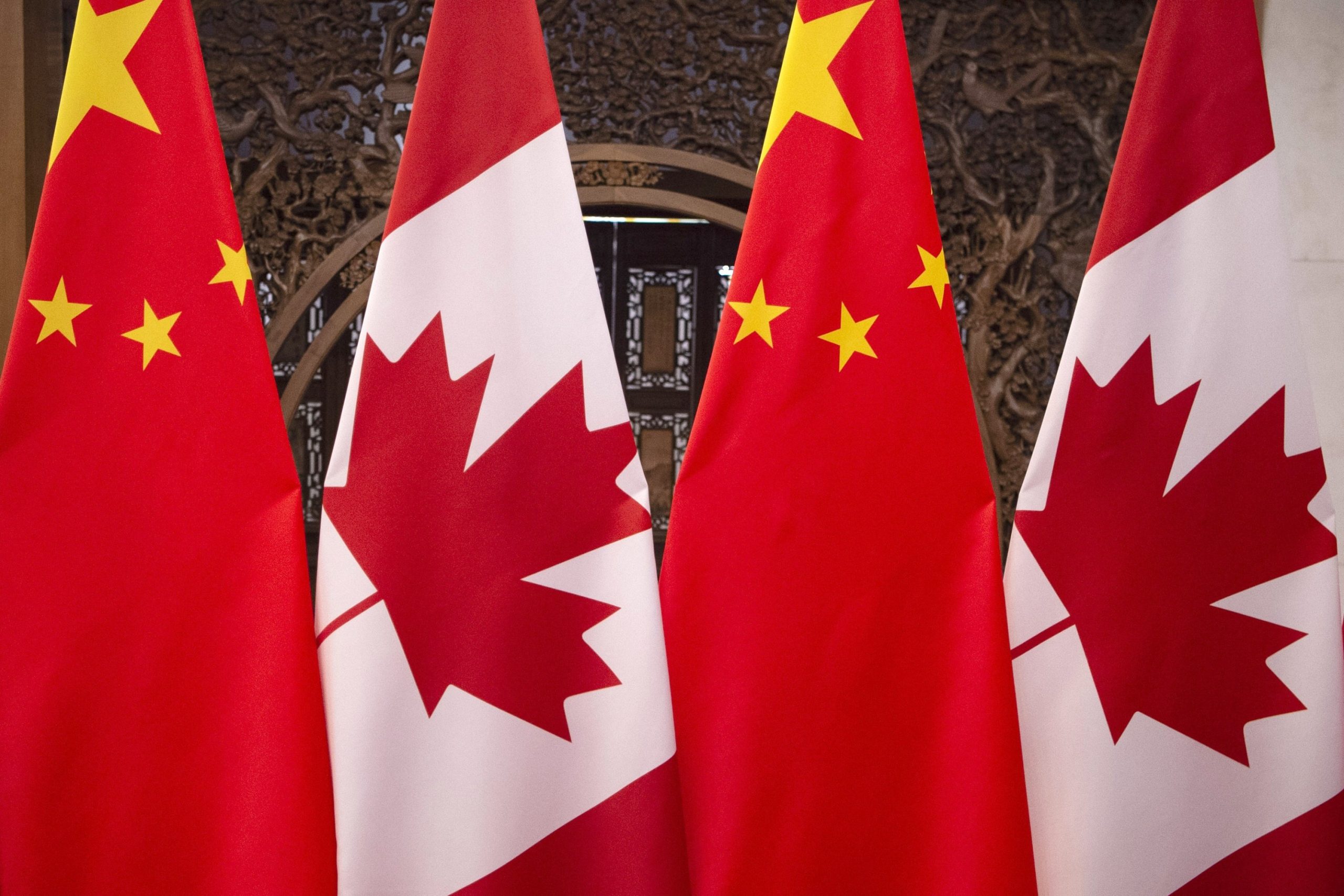 Whether you agree with the new Covid restrictions or not, it is undeniable that there are certain aspects of church life in Canada which are starting to look a lot like China.

Consider a recent report that says that Christians in Canada are now secretly holding church services in farm sheds and machine shops in southern Manitoba communities. Imagine Sunday services with worshippers who meet in secret on rural farms and in machine shops to evade government orders.

There are many western Christians who will immediately attack such a comparison, defending the Canadian government’s duty to protect the health of their citizens, while simultaneously ignoring the Chinese Communist Party argument that they too are merely protecting the health of their citizens. Whether you agree with Canada or disagree with China, it must be admitted that both governments have a similar reasoning for their actions and now Canada is starting to see a similar outcome – an underground house church movement.

“We have an idea (of where churches are),” said Jake Krahn in regards to secret churches in his area. “We know of two for sure, maybe four.” Jake is a minister at Christian Faith Church, a Mennonite congregation located east of Winkler in the RM of Stanley.

Another stark comparison is that the underground churches in Canada are not eager to advertise their meetings. Like pastors in China, these Canadian preachers are not looking for fame, are not putting their names on billboards, and are not running advertising campaigns to get massive turnouts for their next meeting. Reports admit that it’s unclear who preaches or how groups organize themselves to transform a big farm building into a place of worship equipped with a sound system and seating.

Tom (not his real name), has described the secret worship services by saying that “There is a very wonderful message, and some heartfelt singing.” Tom has attended services a few times in what has been described as a large, insulated and heated farm building used for equipment maintenance, repair and storage. These metal-clad buildings where Tom attends secret worship services are equipped with overhead doors large enough to accommodate big farm machinery. The buildings generally have one or two pedestrian doors and maybe a small window or two.

For security reasons, Tom refused to answer specific questions about the services, which sounds like most of my interviews in China.

“I don’t think it’s a huge secret. I’ve understood they would exist,” said Rev. Dale Dueck, lead pastor of Winkler Evangelical Mennonite Church. “Their leadership is not really vocal about advertising. It’s (through) word of mouth that people hear about it.”

As Christians we might do well to ask ourselves, are these current health restrictions a passing trend, or could they continue to grow more and more restrictive? And furthermore, if they do grow more restrictive, could we benefit from learning from the underground house church in China?