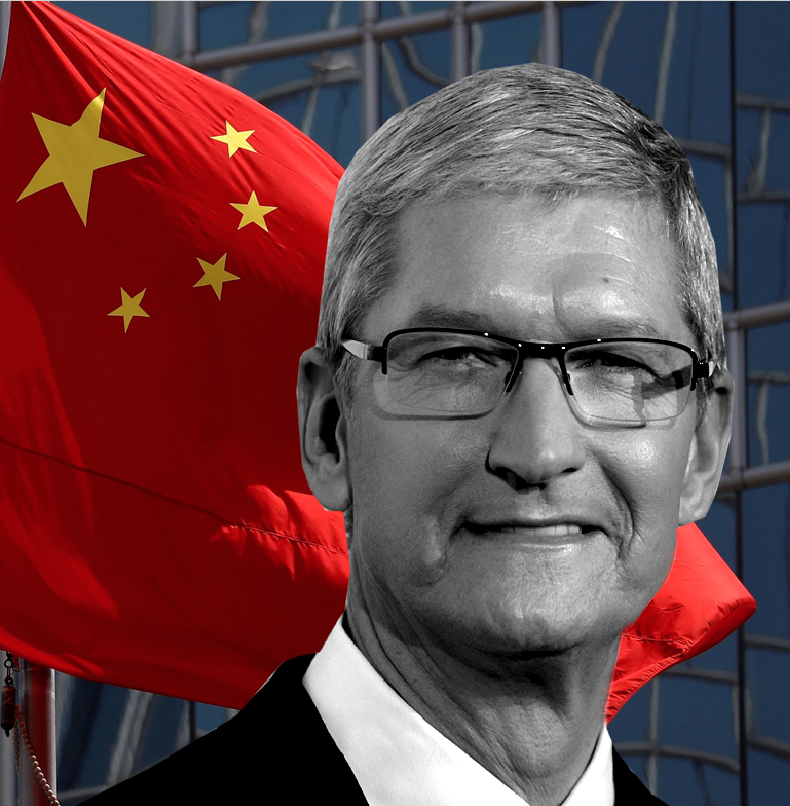 Internal Apple documents which have been hidden from the public until now show that Apple’s CEO, Tim Cook, made a secret five year deal with the Chinese government, paving the way to unparalleled success in the country.

Many Christians, including missionaries at BTJ, have been wondering why Apple has been so quick to block Bible applications in China, restrict access to outside Christian resources, and have an iCloud based in China where the government can have full access to user data, private communications, media, etc.

In 2016, Apple cut a deal with the Communist government worth $275B USD, giving both parties what they wanted – Apple made massive profits and China gained a partner in developing one of the most sophisticated monitoring networks in the world.

The agreement was a signed contract with Apple to help boost China’s economy and support the government through advanced research and development as well as, as we now know, helping control access to outside materials such as the Christian Bible app.

Leave a reply to stites.bekah Click here to cancel the reply