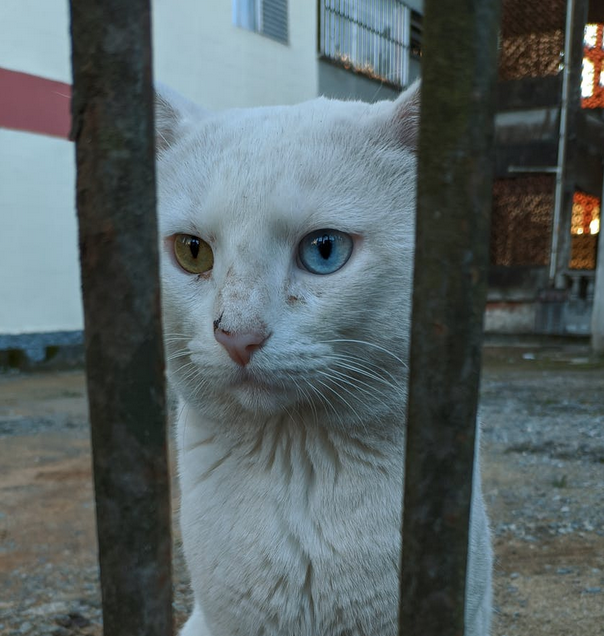 A nationwide cry is sweeping through China on social media, calling for rapid legislation against animal abuse after a horrific story of a Chinese security guard pouring scalding water over a pregnant cat went viral on social media Weibo.

A man from China’s northwest Shanxi locked a pregnant cat in a cage and poured scalding hot water on its body after the cat had apparently stolen a sausage. 70% of the cat’s skin was seriously burned, its heart had stopped beating, and all four unborn baby kittens were killed.

The situation for animals in China is not good and animal cruelty is common place in most areas. Animal rights activists have been trying to end several brutal practices in China against animals without making an impact.

Several years ago, while on tour in Europe, Brother Yun was approached by a reporter and asked what he think should be done to end animal cruelty in China. His answer was simple. “Preach the Gospel of Jesus Christ!”

Brother Yun explained to the reporter that the nations which have accepted the Gospel, are the nations with the best track record for religious rights, human rights, child rights, and animal rights. The Gospel message and these rights are not separate issues. They go hand-in-hand. Jesus teaches love and compassion. Nations which embrace Biblical ideas also understand that all things were created by God and should be respected and protected from abuse.

Brother Yun’s answer was most likely not what the reporter was looking for, but it was the only one that provided a practical solution to the problem, and has worked in nations around the world.