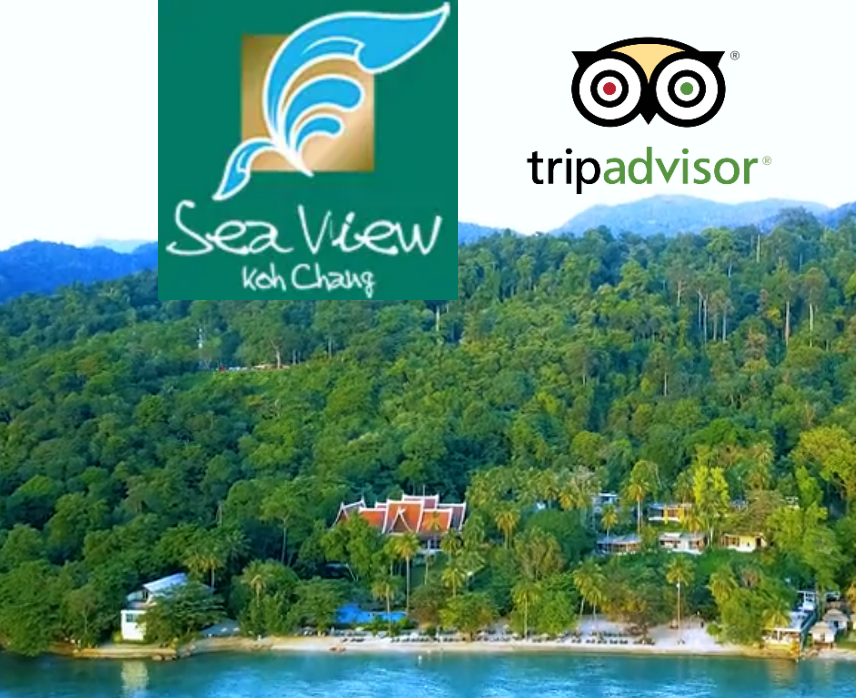 Missionaries travel a lot. Christians who have a vision for missions travel a lot. That is why this article is a bit of a warning – be careful what you post on the internet while you are still in the host country. This is a common warning that BTJ gives to our guests who travel with us in unreached nations.

An American is currently facing two years in a Thai prison for posting a bad hotel review on Trip Advisor.

Thai authorities have arrested Wesley Barnes, an American that stayed at Sea View Resort and Hotel on Koh Chang Island in Thailand this month, for posting negative travel reviews that have damaged the reputation of a hotel, including accusing the hotel of ‘modern day slavery.’

Barnes is accused of causing ‘damage to the reputation of the hotel’, with his reviews. The Coronavirus has brought Thai tourism down and the hotel has filed charges against Barnes saying that his reviews are unfair.

Barnes has written, “unfriendly staff, no one ever smiles. They act like they don’t want anyone there. The restaurant manager was the worst… There are other hotels with better-friendlier staff.”

Another review Barnes wrote warned, “Do not sleep here! Don’t support modern day slavery of Thai people. The staff are unfriendly because of their management…”

Most people see Thailand as a friendly nation to visit with relaxed laws. Few realize that Thailand’s defamation laws are extremely severe – especially as it relates to tourism.

According to Richard Barrow, a British expat travel blogger in Thailand, the hotel is presenting their side of the story.

According to the hotel, Barnes left fabricated stories in his reviews on TripAdvisor and Google that included xenophobic connotations, accusations of slavery and even comments that could mislead readers to associate the property with the Coronavirus.

“Despite our multiple efforts to contact him to resolve this in an amicable way for well over a month, he chose to ignore use completely,” the hotel has said.

As a policy, BTJ always asks friends traveling with us to refrain from any messaging, social media posts, or messaging until we are out of the country. You simply never know when your posts could land you in a world of trouble.