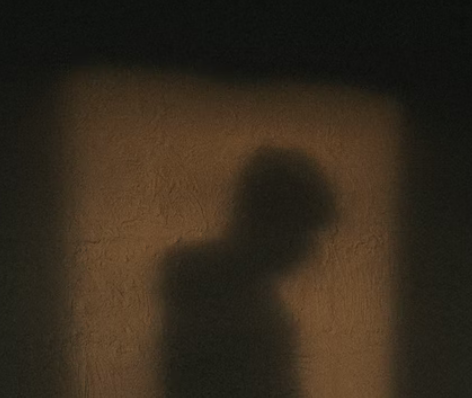 Christian leaders in Afghanistan have spent the week being smuggled from home to home in a desperate effort to allude renewed search efforts to find them, by a radical Islamic element known as the Haqqani.  The renewed efforts seem to be fueled by the $32 million USD sent by the U.N. last week.

Al-Qaeda’s efforts to persecute Christians and human rights activists had been weakened by the fall out of the economy, but everything changed last week when it was announced that the United Nations would send $32 million USD in cash for ‘humanitarian’ efforts and will continue to send $20 million USD per week for the next three months!

There is almost no oversight for this money and any claim that the money will go to humanitarian efforts is a complete farce that the international world body has no way real way of verifying. With fresh cash on hand, there is now winds in the sails of the Afghani Islamic leadership. As a result, this week they have sent in elite troops known as Haqqani on ‘search and destroy’ missions to kill any Christian leaders they can find.

The Haqqani is an elite battle-hardened guerrilla fighting group in Afghanistan, trained in asymmetrical warfare. Working alongside al-Qaeda, the Haqqani fighters are going from home to home, torturing families looking for the Christian leaders.

A modern day underground railroad of safe houses have been established to hide Christians and young female activists who are hiding from al-Qaeda and the Haqqani. Preoccupied with economic survival, the Islamic government of Afghanistan could not sustain significant efforts to search for Christians in hiding, but now, with fresh cash on hand, that has all changed.

BTJ has sent support to Christians on the ground to support the safe houses and receives regular updates. This is a desperate situation that we are asking all supporters to pray for.