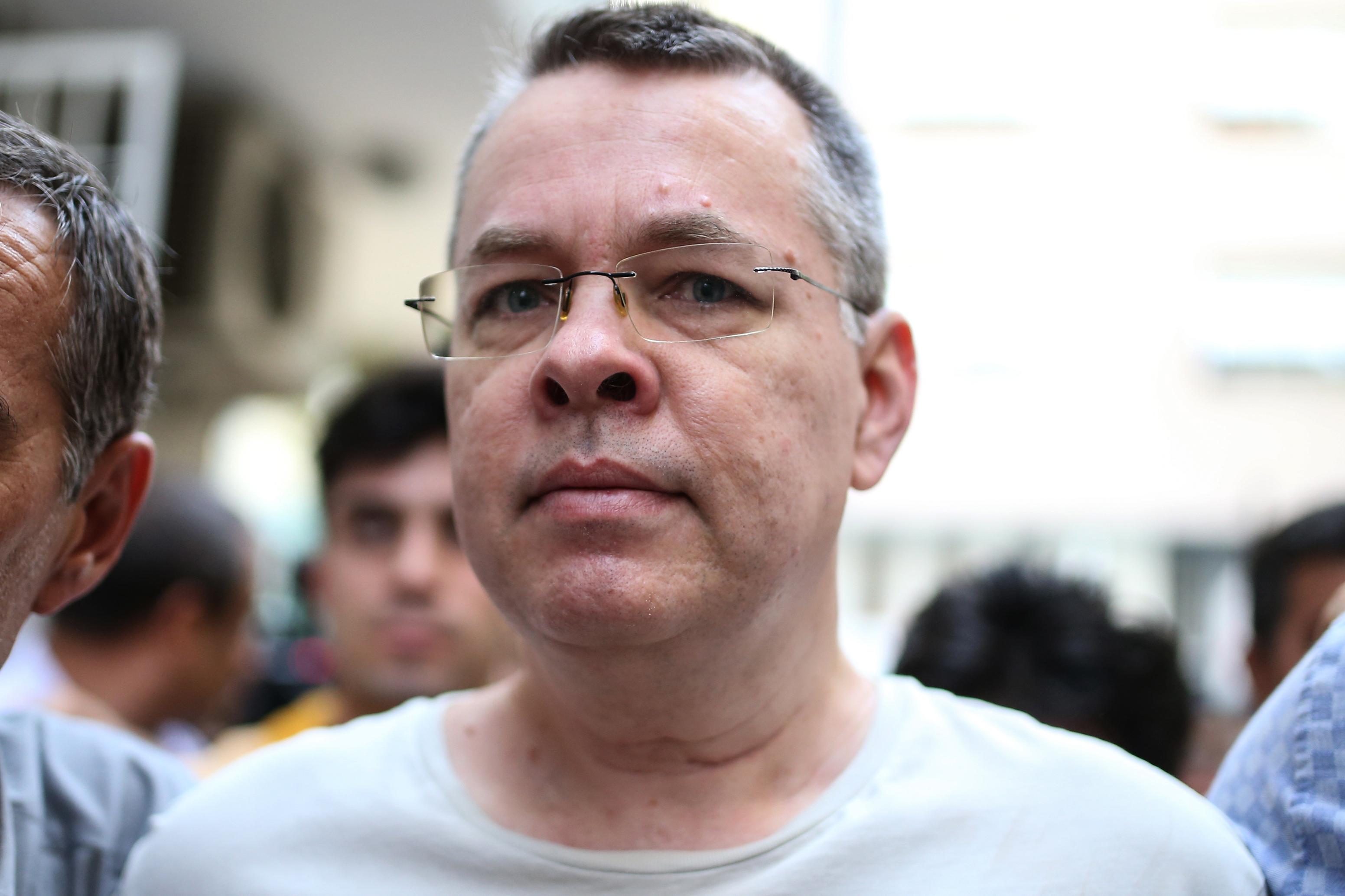 We rejoice that after two years of captivity, pastor Andrew Brunson has been released. This summer he went from prison to house arrest, but now he has been able to travel back to the United States.

Political and economic pressure on Turkey has been key in securing the release of pastor Andrew. However, behind these diplomatic efforts, there have been many thousands praying. Praying not only for his release, but for his spiritual endurance and his testimony while undergoing this trail.

The Turkish court said that his attitude and behaviour has been the reason he was released after serving only two years of a more than three years sentence. This testimony of his love and faithfulness is also an answer to prayer.

Now that he has been released, it is not time to stop praying. First of all because the time after being released is when the processing of the trauma begins, and we can pray that it will be a true time of healing for all his family.

Secondly because the situation of believers in Turkey is not easy, and they have no administration to stand up for them or place to go to if things get tough. I am sure pastor Andrew would want us to keep the country of Turkey in our prayers, especially our brothers and sisters as they shine the light of Christ amidst their Muslim neighbours.