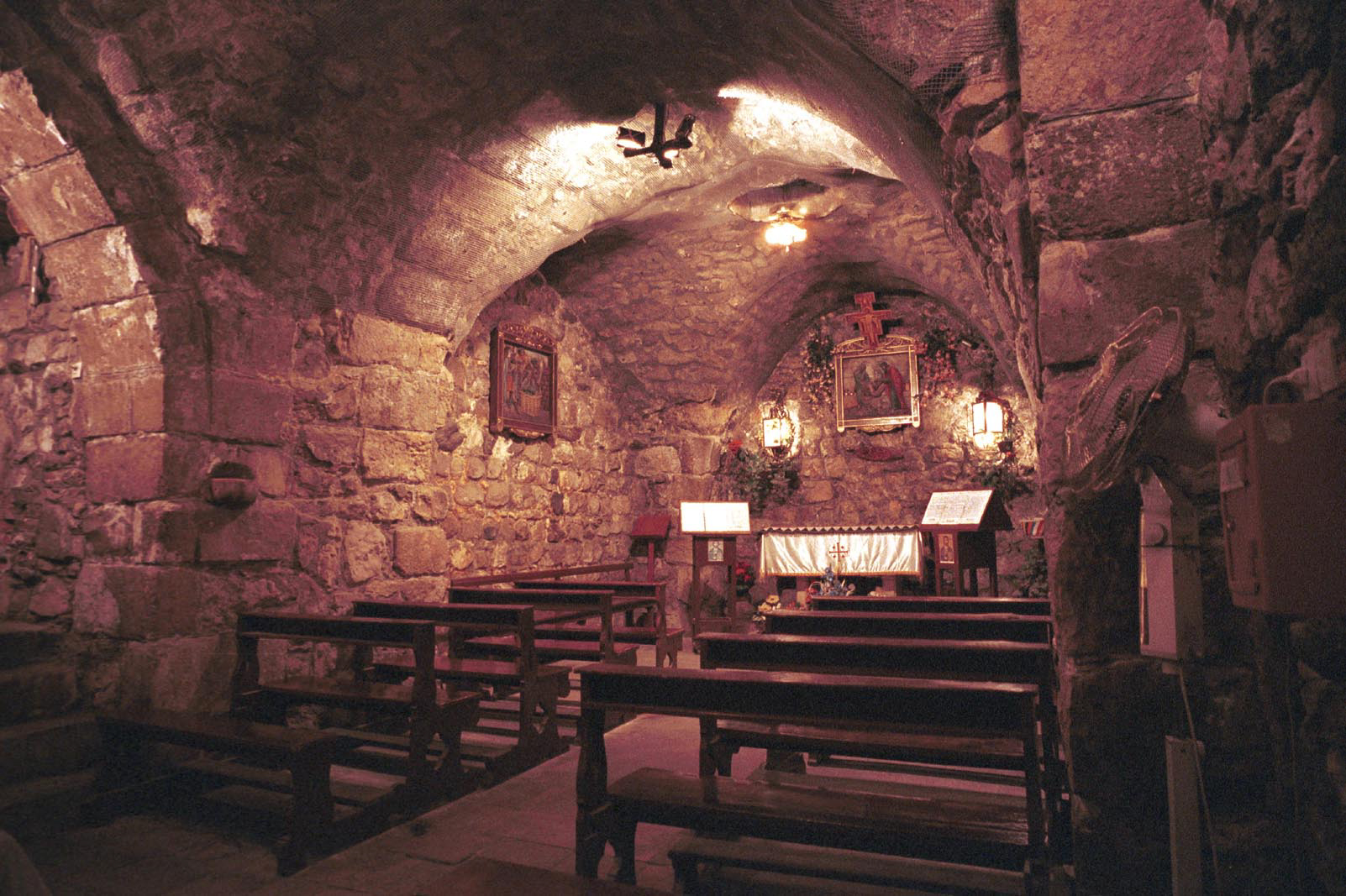 ‘On those living in the land of deep darkness a light has dawned’ Isaiah 9:2

The persecuted church celebrates too. Often in secret. And when public festivities are allowed, there is always the risk of a terrorist attack. Still, some persecuted churches take the opportunity for evangelism, despite the risks. We would like to take you along to three of the countries we work in.

In Iraq, Christmas has only been recognised as a nation-wide public holiday since last year. This is the first time the whole country is free on December 25th and could, in theory, celebrate Christmas. However, the patriarch of the Chaldean church in Iraq (80% of Iraq’s believers are Chaldeans) has announced that all public celebrations will be cancelled this year. The reason is that in recent weeks so many people have died during anti-government protests, that it is felt inappropriate to have all kinds of festivities. The patriarch has said that the money that normally would be used to fund these festivities, will now be used to support the families of the protesters who have died, and the children that were orphaned by the violence. There will be a Christmas tree in Baghdad, but it will only be decorated with the photographs of the victims. Christians will still gather for Christmas, to pray for their country.

In Iran, advent is traditionally the time when persecution of Christians intensifies. Last year, 114 christians were arrested in the first week of advent alone. The evangelical underground churches are the main target, but even recognised churches can face harassment. Iran is very unstable at the moment, with an economy severely crippled by sanctions and protests that can only be controlled with high levels of violence and repression. This will only make the situation of the underground Christians more precarious. A very large percentage of the Iranian Christians has come to faith in the last couple of years. It is a very young church and ten thousands of them will celebrate Christmas for the first time this year. 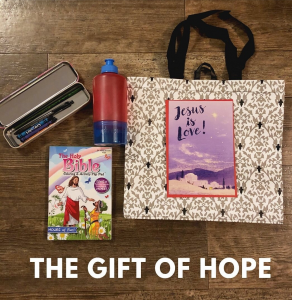 In China, president Xi has started a serious war on Christmas in the past couple of years. We have seen the images of Christmas trees in public places being destroyed and children in school being taught that celebrating Christmas is anti-communist.

Despite this, several house churches have decided to take the opportunity to hand out thousands of Christmas bags, containing small gifts, stationary and the gospel message (similar to the one on this picture). They are handed out to children in minority areas. This project is risky, but the believers feel the risk is worth it. Still, they can only celebrate Christmas in small groups, usually of less than a dozen, hidden away in private homes and other inconspicuous places. And hundreds of Chinese church leaders will spend Christmas in prison.

The light shines brightest when darkness is at its most intense. Where Iraqi Christians mourn, Iranian Christians are hunted down and Chinese Christians face arrest, celebrating Christmas is the declaration that the light has overcome, and will overcome. We celebrate, hope and pray with them. 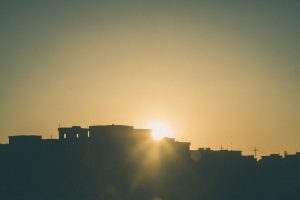