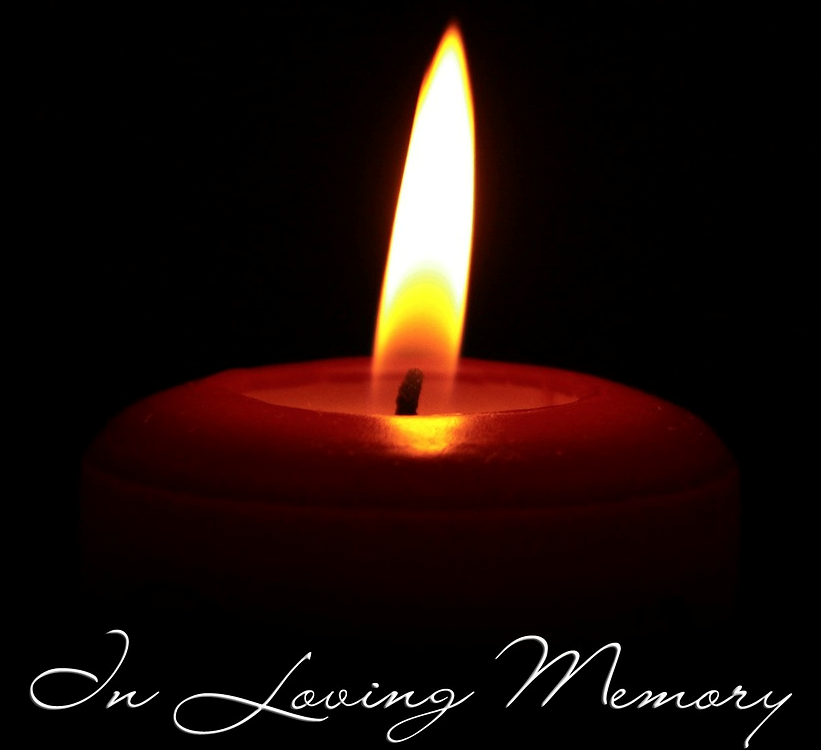 An interesting trend is taking place in the UK as it pertains to the final farewell that some Christians make before their journey to the other side of the Jordan.

An increasing number of Christians are asking their families to honor their memory by making a donation to help complete the Great Commission, in lieu of buying flowers. We have received so many kind letters and donations from family members after the funeral service of former Back to Jerusalem supporters that have gone on to be with the Lord.

Last week we received this kind letter after a recent funeral: 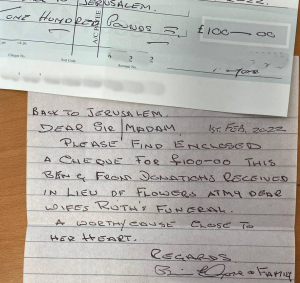 Supporters have even gone so far as to put BTJ into their final will and testament. The legacy that they leave behind is a testimony for us all.