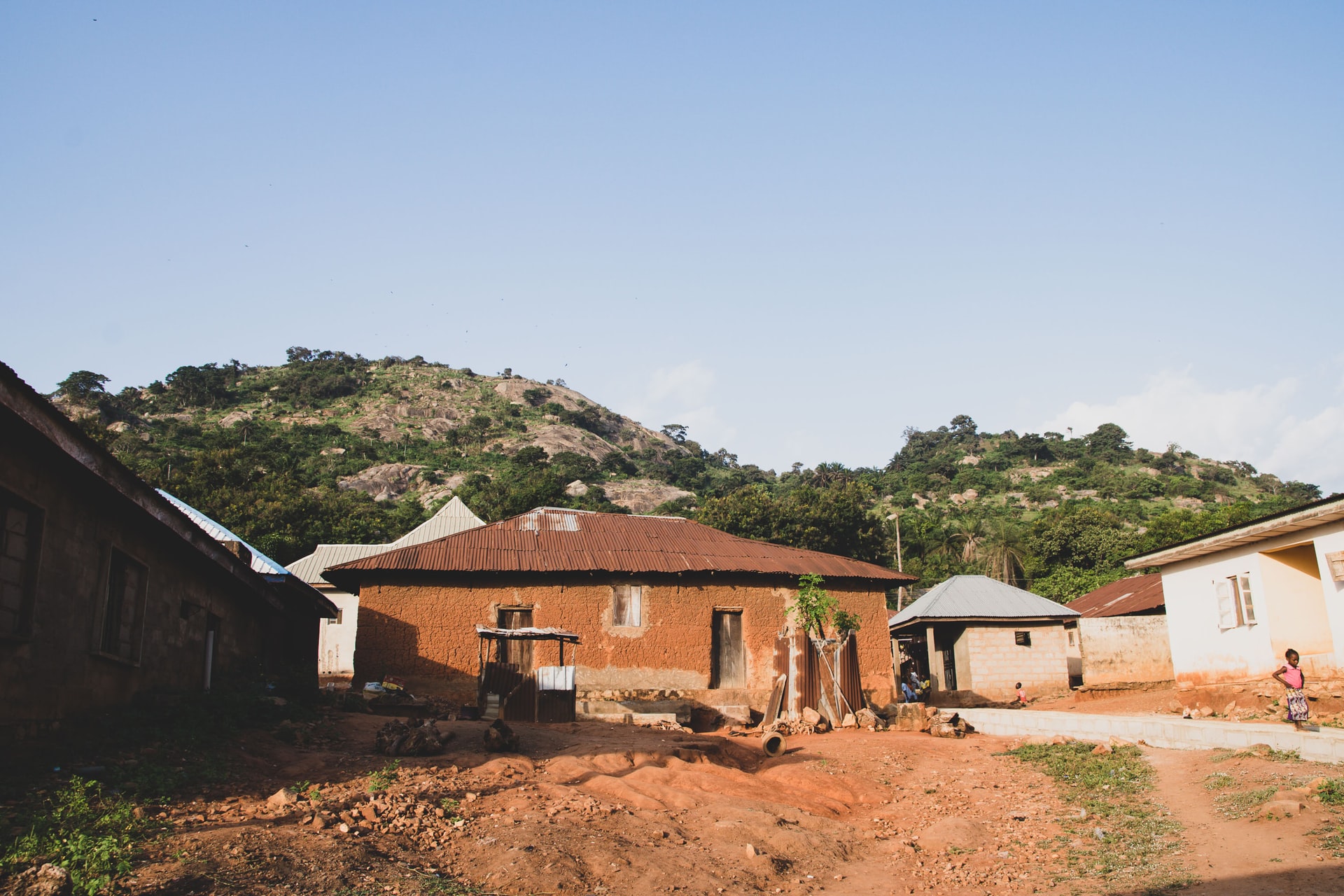 Are Christians really persecuted in Nigeria? If you have followed our recent reporting about the situation in Nigeria, this may seem a strange question. But authorities in Nigeria itself do not readily agree there is a problem with religious persecution.

Open Doors recently called Nigeria a persecution hotspot. Deaths due to Islamic terrorism were up 60% last year and nearly half of Christians killed for their faith worldwide were killed in Nigeria. It seems a clear-cut case. So what arguments are used to deny Christian persecution?

Firstly, many Muslims claim that groups like Boko Haram are not really following Islam. That they are a perversion of the religion. So, Christians killed by Boko Haram and similar groups like ISWAP cannot be counted as being killed by Muslims.

It is certainly encouraging that many Muslims would distance themselves from Islamic terrorist groups. But even if it is true that Islamic terrorists are not true Muslims, the Christians they kill are still killed because they are Christians. Boko Haram specifically states they want to rid Nigeria of Christian influence. They force Christians they kidnap to convert to Islam, which is also clearly a form of religious persecution. Whether that is done in the name of true Islam or a perversion of Islam, does not change the fact that they are targeted for their religious identity.

Secondly, the Christians targeted by Fulani militia are said to be targeted not because of their religion, but because of economic reasons. The Christians’ agricultural way of life collides with the nomadic Fulani, who need more land to graze their cattle.

It is true that there is an economic and an ethnic aspect to disputes that have long been a part of life in the areas where the Christian farmers meet the Islamic Fulani herdsmen. But these disputes have morphed with the rise of Islamic extremism in North Africa. Disputes are no longer one community against another fighting over plots of land. The Fulani now have dangerous militias, armed by international Islamic terror networks. They often target churches and pastors, and slaughter entire Christian villages. The terror this causes in surrounding villages, leads to large scale displacement of Christians, and the effect is ethnic cleansing. Christians end up in refugee camps, losing their land and livelihoods.

It seems to me that this is certainly a form of religious persecution, regardless of what else fuels hate. It also fits a wider regional pattern of violence against Christians by Islamic militia in North Africa.

Lastly, there is the argument that much violence is caused by bandits, organised criminal gangs, not by religious groups. Particularly many of the recent kidnappings of schoolchildren have been blamed on organised criminal groups that have no religious motivation, but are after ransom money.

It is true that there is a general problem of lawlessness in Northern Nigeria, and that both Christian and Muslim schoolchildren become targets. However, it is often difficult to separate the bandits from the terrorists. Boko Haram have for example claimed an attack in Katsina state that was carried out by Fulani bandits. It was suspected they handed over a number of the kidnapped boys to Boko Haram in exchange for weapons. Boko Haram wants to expand its territory and uses bandits as proxy, forging alliances across Northern Nigeria. The bandits, though often Muslim, may kidnap and kill for the money, rather than for ideological reasons. However, their alliance with Boko Haram will increase the power and reach of religiously motivated terrorism, which has proven a lethal danger to Christians.

So yes, the Christians in Nigeria’s Middle Belt and Northern provinces experience violent persecution by terrorist groups and Fulani militia, on top of the general security issues of the region which affect everyone. They are specifically targeted for both ideological and economic reasons, driven from their lands in large numbers, their communities destroyed, their churches burnt, and their religious leaders kidnapped or killed. Most of it is done in the name of radical Islam, which the Muslim government of Nigeria opposes in theory, but has not effectively confronted in reality. This leaves Christian communities vulnerable to future persecution in the form of violence and displacement.