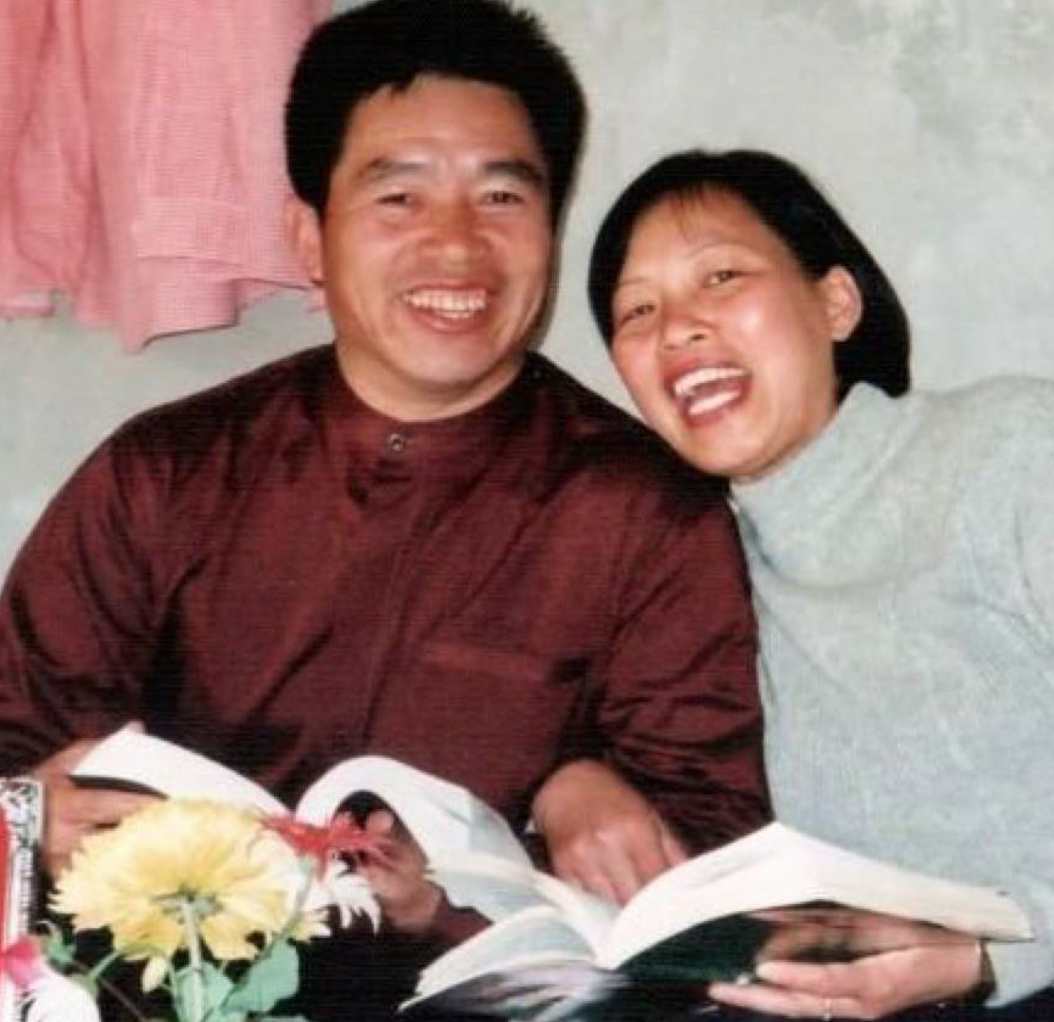 In the nation of Jordan it is only 5:30 in the morning, as Chinese missionaries wake up and prepare to meet Brother Yun online for their online discipleship time.

In New York, it is 10:30 in the evening and a new Chinese believer is ending her day by starting up her computer and positioning it so she can see the screen and kneel down in prayer at the same time. She will also join Brother Yun in daily prayer time.

“From the time that he wakes up, until the time he goes to bed, my father is praying with people,” says his son Isaac. “He is online for hours every day ministering directly to disciples all around the world. Every month, he has thousands of people who are hungry to learn more and he takes time for each one of them. My father spends so much time giving of himself for one-on-one ministry.”

Not long after his daily devotions, Brother Yun begins to receive urgent messages from Chinese missionaries in Egypt – a nation he was able to travel to recently to meet with Back to Jerusalem workers. A few of the missionaries have personal issues that they need spiritual guidance on. Like a loving father, Brother Yun listens as they pour out their heart over the phone and then he moves into ministry mode, bringing them comfort and wisdom from the Word of God.

“Late at night, you can hear my father on the phone, ministering to people,” Isaac explains while at a hotel in Interlaken, Switzerland, with the Back to Jerusalem board. “He never rushes people. He just gives and gives and gives. It doesn’t matter if it is three people or three thousand – he devotes the same amount of energy and passion.”

Not many people have the stamina of Brother Yun. He starts early in the morning and goes late into the night. He is either reading from the Bible, listening to teaching from the Bible, or sharing with others about the Bible. He simply doesn’t have any other hobbies.

Even when he is traveling and speaking in massive conferences or back-to-back meetings on tour, whether in the US or in Europe, he never abandons his daily prayer routines online. Anyone staying on the same hotel floor can hear him cry out through the walls early in the hours of the morning in prayer. There is no change.

The Word of the Lord that brought the Heavenly Man so much comfort during his hardest times in prison, is the Word that he clings to every day of his life outside of prison and shares with others, so that they can experience the same.