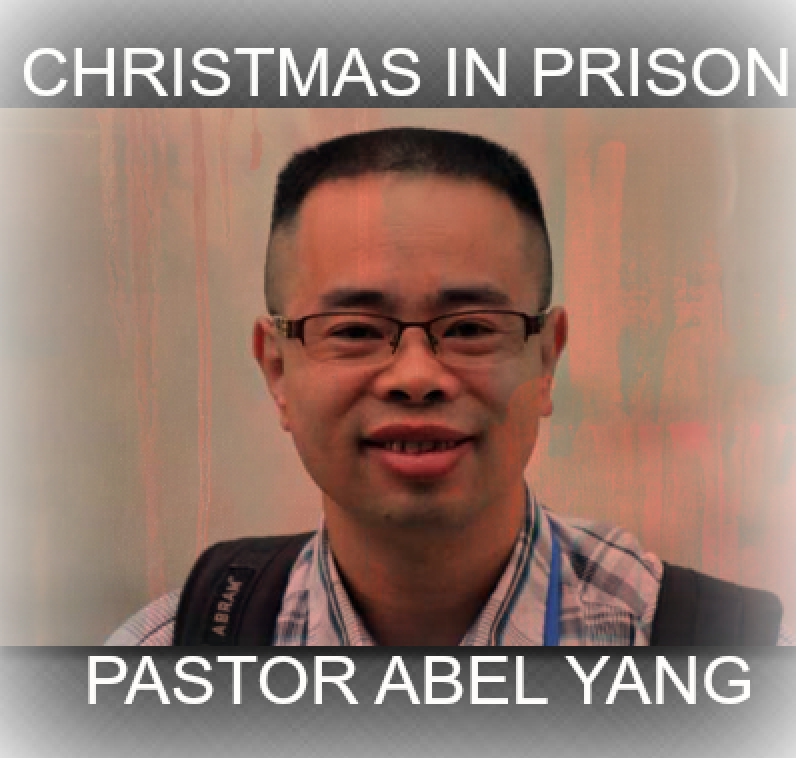 When Pastor Abel founded the Living Stone church (活石教会) 6 years ago in the western city of Guiyang, there were only about 20 attendees. It was a small, illegal fellowship that rented a small apartment to meet.

Pastor Abel was young and not well-educated, but he had already been preaching in the rural areas of Guizhou Province when he started the church. Pastor Abel’s Chinese name is Yang Hua, which in Chinese means “looking up to Jehovah.”

The small church was mainly made up of rural members who had moved to the city of Guiyang and their fellowship did not concern the authorities too much, but the fellowship began to grow (pictured below). After only a few months, the fellowship doubled, then quadrupled. By 2013, the small church was trying to squeeze 400 members into a small apartment. They soon had to rent another apartment with 7,000 square feet of space (pictured below). The Living Stones Church soon became the most well known church for all ages and education levels. The government officials soon took notice. During their Christmas service, the police cut off the water and electricity to their apartment in hopes that it would end their service.

In November of 2015, the Chinese government attached a banner on the building of the fellowship announcing to the public that the church was an unregistered and unapproved entity set up without permission, and ordered people not to participate in illegal activities (as pictured below) The leadership tried to register, but everything they tried to do was shot down by the government. The church was not allowed to register and could not meet unless they were registered.

When the church had their next meeting on November 8, 2015, several hundred police officers surrounded the church. With 200 vehicles, police cruisers, ambulances, riot gear, and emergency response vehicles, it was clear that they meant business.

The police then detained members of the church, took their pictures to put in a database, and tried to force them to sign a statement that promised that they would no longer attend the fellowship.

Things escalated quickly and on December 21, Pastor Abel was placed under criminal detention and led away by officials who were not in uniform. Pastor Abel had a black hood placed over his head and was denied legal counsel.

His charges? Possession of state secrets!

Pastor Abel has since been repeatedly tortured and been threatened with death to his family members if he did not confess to his ‘crimes.’  Living Stones church now has police filming all of their services, but they still continue to grow! Pastor Able has endured a lot of torture in the year that he has been in prison,but it has only brought him closer to God. In a letter written to his wife a few months ago (translated by www.chinaaid.org) he said, “This is a good place to rest, where I am cut off from the rest of the world and brought closer to God. I can no longer hear the clamorous noise, but can better listen to the Lord’s voice.”

“Despite these circumstances, genuine rest has nothing to do with the environment. No matter if the waves are quiet or the sea roars, our hearts rest in [God], just as a weaned child sleeps in its mother’s arms. I want to thank God for using this special method to give this special gift to our household. Let us accept and enjoy it with a thankful heart.”

Pastor Abel’s trial has been set to December 26 – the day after Christmas. His wife and son have been harassed by the constant police surveillance that is taking place and they are asking for Christians to pray.

How can you help?

You can also send this article to as many friends as possible and ask them to say a special prayer on Christmas Day to pray for Pastor Abel.

Back to Jerusalem has a special podcast, remembering Christians that are suffering peresecution during this Christmas season. You can find that podcast here: