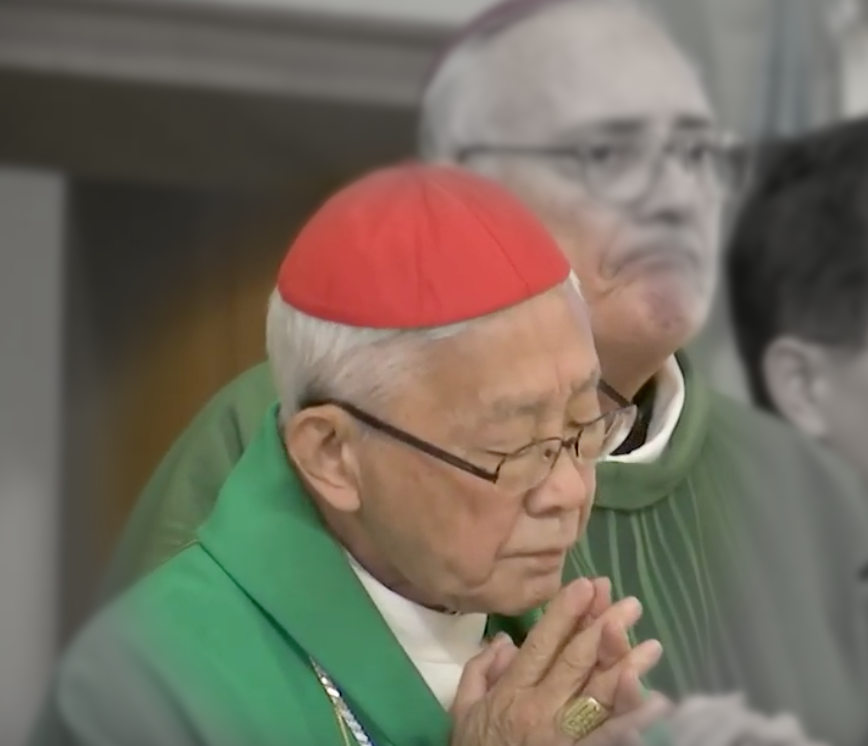 The arrest of Shanghai-born Cardinal Joseph Zen last month was a strong sign that China is no longer playing games with religious leaders.

Joseph Zen, who is more than 90 years old and is known affectionately as ‘Grandpa Cardinal,’ is considered a major threat to China’s national security. He is accused of colluding with foreign forces, partly because of his connection and loyalty to the Roman Catholic church.

Joseph could face life in prison if he is found guilty. Though his case might seem isolated in Hong Kong, it highlights the no-holds barred attack that China has launched on Christians inside the mainland where there is no free press.

Christians see a strong connection between China’s national security law, the new draconian Covid-19 restrictions, and Christian persecution, but China is not alone. In the last 100 years of Communist regimes in Russia, North Korea, Cuba, Vietnam, Cambodia, etc, Christians have always been the focus of persecution. Cardinal Joseph is a reminder of that.