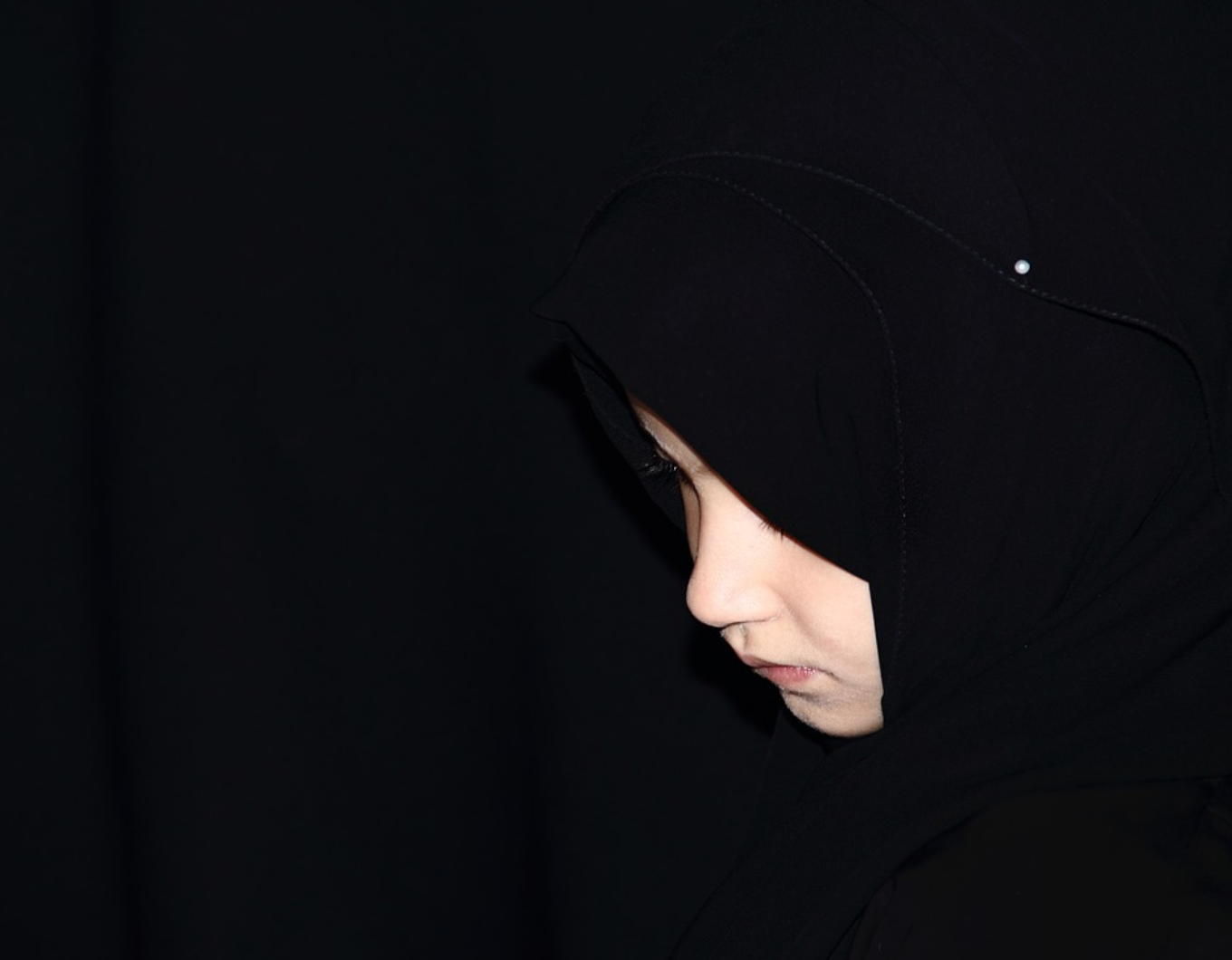 BTJ missionaries are continuing to work and serve in Iran. Partners from around the world are praying for them, but it is often forgotten that it is not just the missionaries who are at risk, but their children too.

The United Nations is “alarmed” at reports of children being executed in Iran. Human rights groups estimate that the Islamic nation of Iran executes up to 100 children per year, some as young as nine years old, according to a report.

Barbaric Iranian laws, known as Qisas, leave prisoners – including children as young as nine – facing torture, unfair trials and public executions as punishment. It has been revealed that there are currently 85 underage children who are on death row.

It is estimated that up to 100 children are secretly put to death each year.

The Iranian law known as “Qisas” refers to laws of retribution or revenge and is found in the new Iranian Islamic Penal Code (IPC). So, how does Qisa work in the IPC?

Murder, for instance, is punishable by death in the IPC and with the law of Qisa being followed, the responsibility for the murder is placed on the victim’s family.

A Qisa death sentence is not just for adults, but is also imposed for juvenile offenders as according to Sharia Law. Sharia Law does not recognize the current international standard of children as those under the age of 18, but instead uses the Islamic standard based on gender.