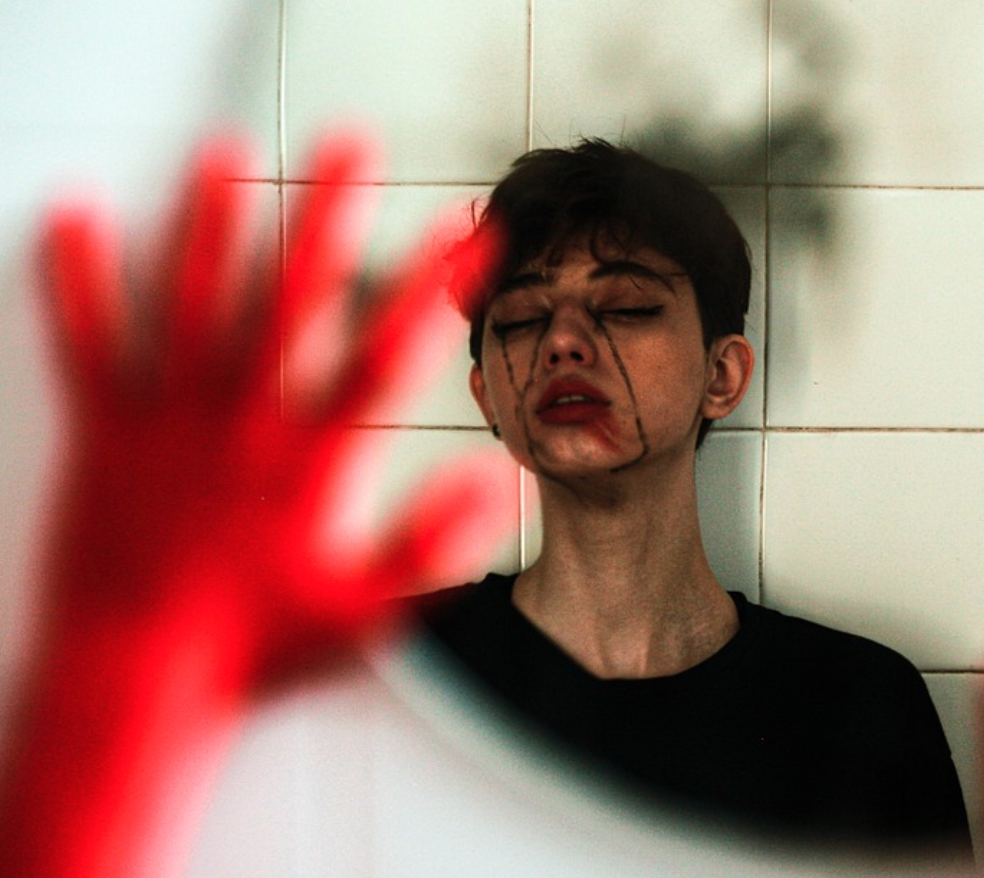 The future of Iran seems to be hanging in the balance, as tens of thousands of protestors continue fighting back against the Islamic regime in a very rare show of disobedience. The situation is looking bleak as 50 children under the age of 18 have been killed during the protests and nearly 15,000 Iranians having been arrested, many of whom may possibly face the death sentence.  Of the 15,000 protestors arrested, it is not yet clear how many of them are children. According to the New York times, teenage girls and boys have been at the center of the protesters. Iranian officials have said the average age of protesters is 15.

The Islamic leaders are not holding back.  They know their Islamic power is being challenged.  The Iranian parliament overwhelmingly voted for the death penalty for protestors. A letter signed by 227 out of 290 members of parliament likened the protestors, who are angered at the killing of a young woman for not properly covering her hair, to ISIS, the Islamic militant group that killed, raped, and pillaged. “A good lesson” is needed, according to the letter, to strike fear into anyone else thinking of joining the protests.

The protests broke out in September over the death of Amini, a 22-year-old Kurdish Iranian woman, who had been detained by the morality police for allegedly not wearing her hijab as dictated by Islamic law.

BTJ training for Iranian pastors has felt the impact from the unrest. Many of the evangelists making their way to the BTJ training facility were not able to communicate openly with the coordinators due to increased security measures. “Things are dangerous in Iran right now,” a BTJ reporter in Iran wrote in a text message. “Protestors have flooded the streets chanting ‘death to the dictator!’”

This boldness has rarely been seen in Iran in recent memory; something definitely seems to be shifting in the Persian nation.

To learn more about the underground house church situation in Iran, take a look at BTJ’s JESUS IN IRAN. JESUS IN IRAN breaks down the history of God moving in the land of Persia and gives details how the underground church has developed into the fastest growing church in the Islamic world.