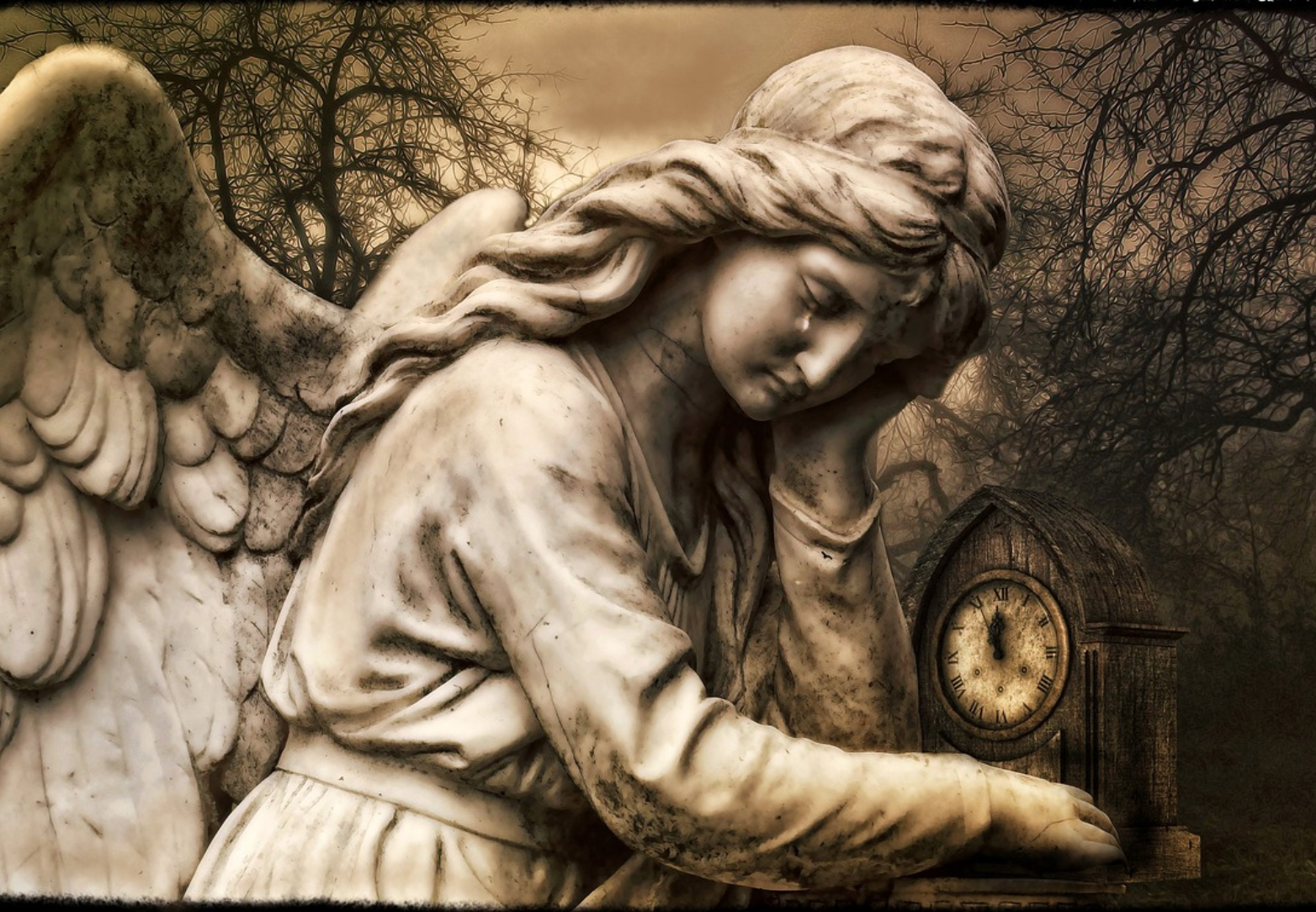 For the last 2,000 years, every year, almost without fail, pastors, prophets, and tired old Christian men have been predicting the specific day that the end will come and Jesus will return.

As is apparent from the sheer fact that you are reading this article, none of the predictions have been correct.

Today, with the worldwide pandemic, the raging war in Ukraine, ready access to a plethora of theories on the Internet, and the ever-looming threat of war in countless nations – Christians are full of more fodder than ever to predict the specific day of ‘the End’ and the return of Jesus Christ.

The return of Jesus has been predicted thousands of times and they all turned out to be wrong, but why?

Jesus did say that there would be an end and that He would return again. Of that, there is zero doubt, but what can we learn from the false predictions that have happened throughout history?

There are so many false predictions to look at, but here are just five:

The War Scroll is one of the more well-known documents recovered from the Dead Sea Scrolls of the Jewish Essenes that predicted the end of time. The Essenes were not exactly followers of Christ, but they did live during the days of Jesus and strictly adhered to the teachings of the Torah – the same book that Jesus read – and they predicted that the end was immediately coming.

Many new Christians agreed with the Essenes about the end of time. After all, all of the things that they were hearing from the disciples seemed to be coming to pass. They saw Nero torture Christians in ways that could only be described as the Anti-Christ. They saw the nations – under Roman authority – attack Israel in a way that looked like the Armageddon. They saw the Temple destroyed without a stone left on top of another.

The Essenes dwelled in the remote desert caves waiting for the end to come on any given day, but it never did. They all died, leaving their scrolls behind.

The rise of Islam came with rapid expansion and the rape and raid of Christian nations. Pope Innocent III saw Islam as the great Beast and Muhammad as the Anti-Christ. The Pope prophesied that Islamic Jihad was a sign that the end was near and Jesus would quickly return.

In 1213, the Pope wrote: “A son of perdition has arisen, the false prophet Muhammed, who has seduced many men from the truth by worldly enticements and the pleasures of the flesh… we nevertheless put our trust in the Lord who has already given us a sign that good is to come, that the end of this beast is approaching, whose number, according to the Revelation of Saint John, will end in 666 years, of which already nearly 600 have passed.”

The Pope’s apocalyptic theology helped to rally Europe to embrace the idea that the recapturing of Jerusalem would defeat the Anti-Christ and usher in the Second Coming of the Messiah. The crusaders repelled Islam and captured Jerusalem, but the end did not come.

Edgar C. Whisenant was not your common prophet, but was a former NASA engineer who boldly and confidently declared that Jesus would return in 1988, saying, “Only if the Bible is in error am I wrong.”

300,000 copies of his book “88 Reasons Why the Rapture will be in 1988” was freely mailed to pastors across the United States. Eventually, 4.5 million copies were sold. Edgar gained quite a significant following around the world and did regular special programming on the Christian Trinity Broadcasting Nework (TBN) where special instructions on how to prepare for the rapture were shared.

If there was ever a belief structure that could put Christianity, new-age mysticism, and Area 51 in a blender and mix it all up, it would be a Heaven’s Gate smoothie, led by guru, Marshall Applewhite, that would come out.

Applewhite, founder of the group Heaven’s Gate, saw himself as one of the two witnesses of Revelation and preached that access to heaven was accomplished by death and transportation in outer-space flying saucers – or UFO’s.

Applewhite convinced 38 followers the end of time would take place with the Comet Hale-Bopp and behind the comet would be a UFO that would rapture them up. Applewhite and all 38 followers participated in a mass suicide with the belief that death would help them board God’s UFO.

Harold Camping was an influential American Christian radio broadcaster and evangelist who predicted that the rapture would occur on May 21, 2011, because of a formula that he was able to calculate represented by the equation of Atonement x Completion x Heaven = End Time.

If that calculation seems confusing, you can get a full explanation of it here:

Harold suffered from a stroke a few months after he predicted that the rapture was going to take place and retired, passing away two years later.

Though there can be an overwhelming focus on the ‘signs’ of the end times, it is important for us to NEVER FORGET the words of Jesus in John 14:1-3, “Do not let your hearts be troubled. You believe in God, believe also in me. My Father’s house has many rooms; if that were not so, would I have told you that I am going there to prepare a place for you? And if I go and prepare a place for you, I will come back and take you to be with me that you also may be where I am.”

Do not be afraid!

As we look to the last days, let us learn from a member of the Connecticut legislature in 1780, named Abraham Davenport.

At 9 a.m., on May 19, 1780, a heavy grey smoked filled the air and the sky blackened. The entire town of Hartford, Connecticut, went into a frenzy thinking that the return of the Lord had come and the rapture was taking place. Out of fear, congress members, fearing the apocalypse, started screaming and called for adjournment. “People [came] out wringing their hands and howling, the Day of Judgment is come!”

Davenport refused to stop working, saying, “The day of judgment is either approaching, or it is not. If it is not, there is no cause of an adjournment; if it is, I choose to be found doing my duty.”

Jesus told us clearly when He would return again in Matthew 24:14, “And this gospel of the kingdom will be preached in the whole world as a testimony to all nations, and then the end will come.”

Is Covid-19 and the war in the Ukraine a sign of the end of time and the return of Jesus? In the words of Congressman Davenport, “The day of judgment is either approaching, or it is not. If it is not… if it is, I choose to be found doing my duty.”