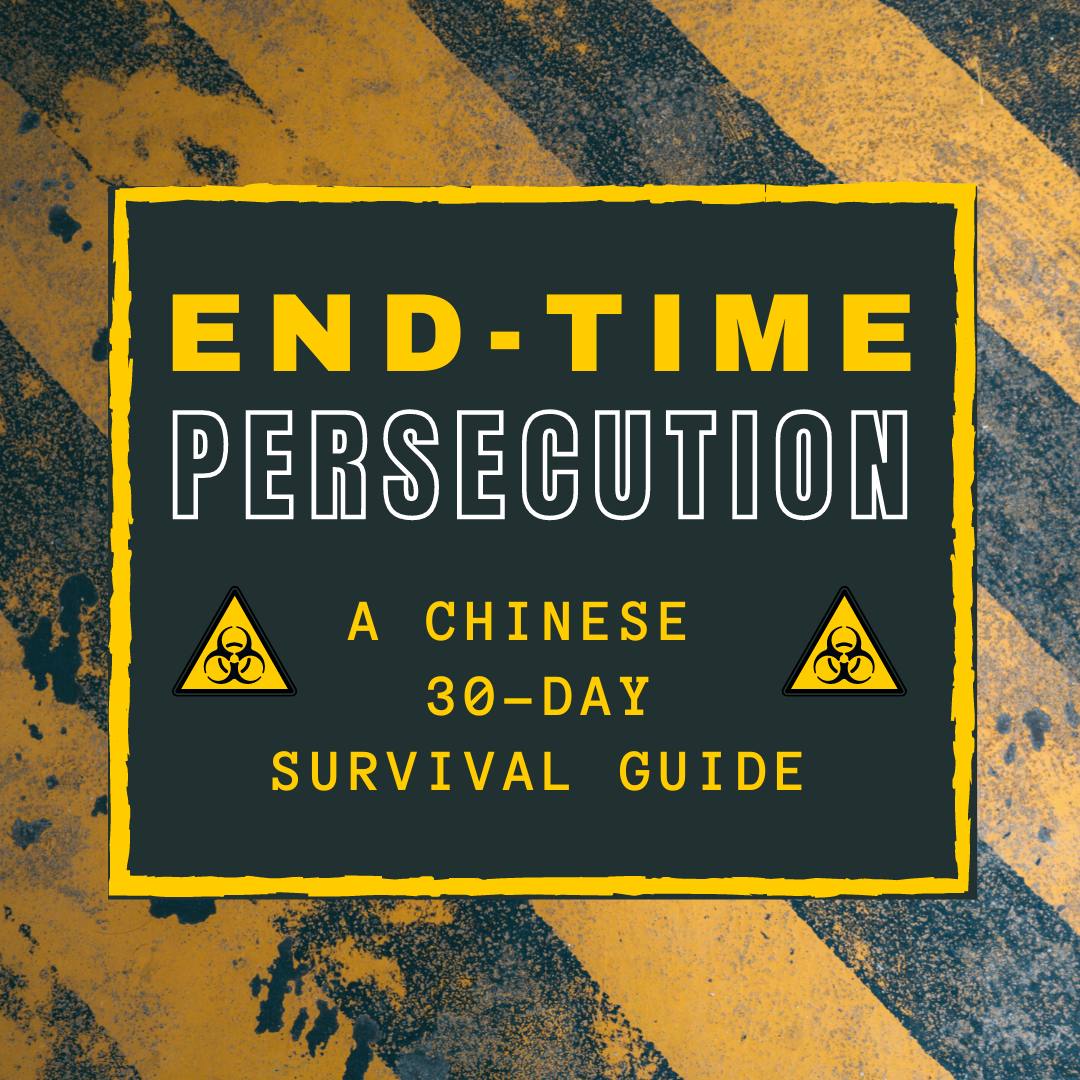 Soldiers never prepare for war in the middle of a battle. It’s way too late by then. It’s their continual training beforehand, in times of peace, that enables them to be victorious when the day of battle comes. Spiritually, the principle is the same. We cannot expect to stand in the day of evil if we have not been prepared.

Training is not for the faint-of-heart. If you’re willing, join us in a “Chinese faith bootcamp” for 30 days, starting February 12th. This is not a wimpy faith – it’s a Hebrews 11 kind of faith, embodied by Chinese believers who are taking the Gospel to unreached people across Asia, Africa, and the Middle East. These believers have a radically different experience in living out their faith than those of us in the western world who have thus far, not known persecution. We fully expect that the worldwide Church’s best days are ahead, but they may not all look like flowers and sunshine. In fact, we very well could enter into the same level of persecution our brothers and sisters in China have encountered.

As you read the stories to come, you’ll learn how:

We encourage you to use these 30 days to allow the stories of Chinese believers to prepare you, perhaps in ways you’ve never considered. Will it shake you? Probably. Will it challenge you? Definitely. Will it offend you? Certainly. But our great hope is that you’ll be propelled forward into the Great Commission as those who have been crucified with Christ, allowing His life to flow through you however and wherever He chooses.

Leave a reply to Amaryllis Click here to cancel the reply