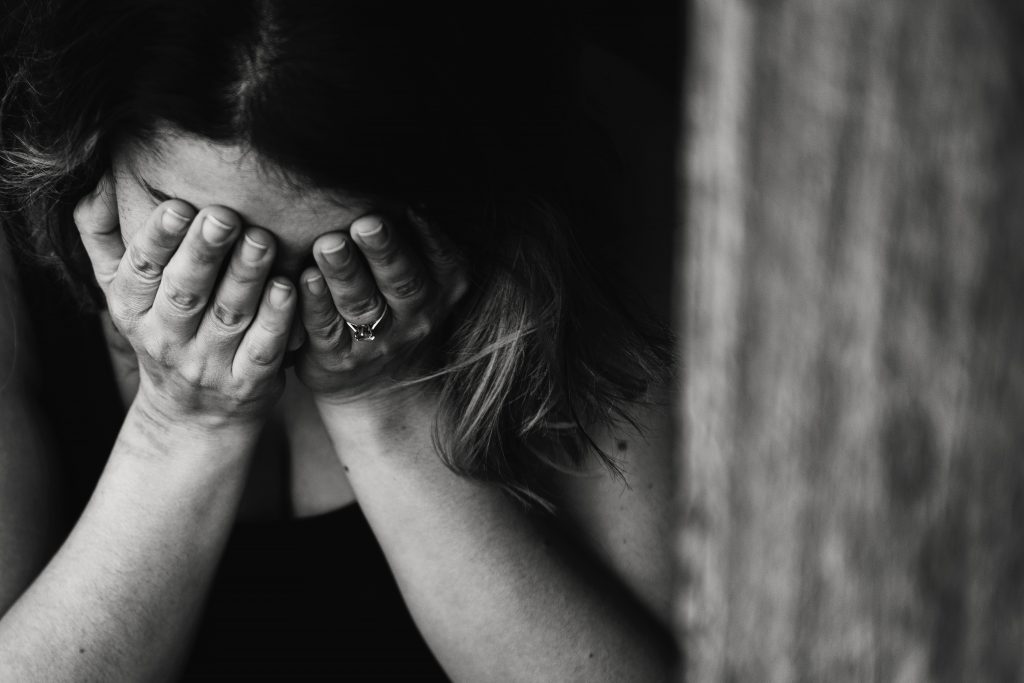 Greetings from Canada! “For God has not given us a spirit of fear, but of power and love and a sound mind…” 2 Tim 1:7 Over the past 15 months I feel like this verse has been flipped on it’s head for most people. There has been an acceptance of fear. People have willfully given up their power, they have 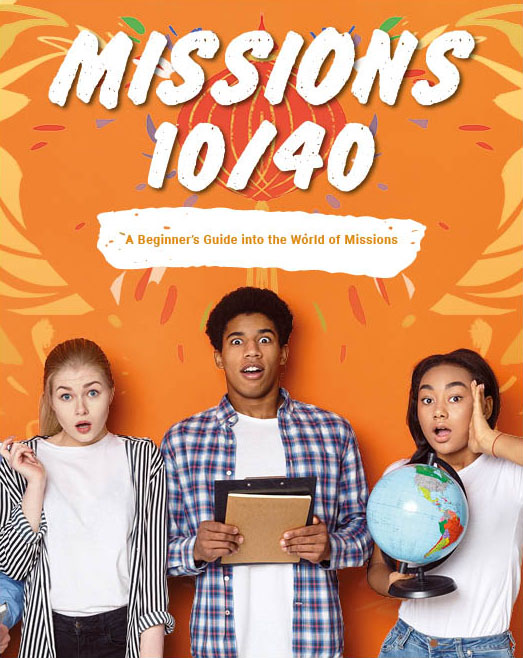 Teen Guide into the World of Missions

Opening hearts for mission: Getting tweens and teen involved in the Church with a capital C Church can get a bit boring sometimes, especially when you are young and there are so many other things you can do. It is normal for older children to start to question the reason for church. Perhaps that is also the best time to 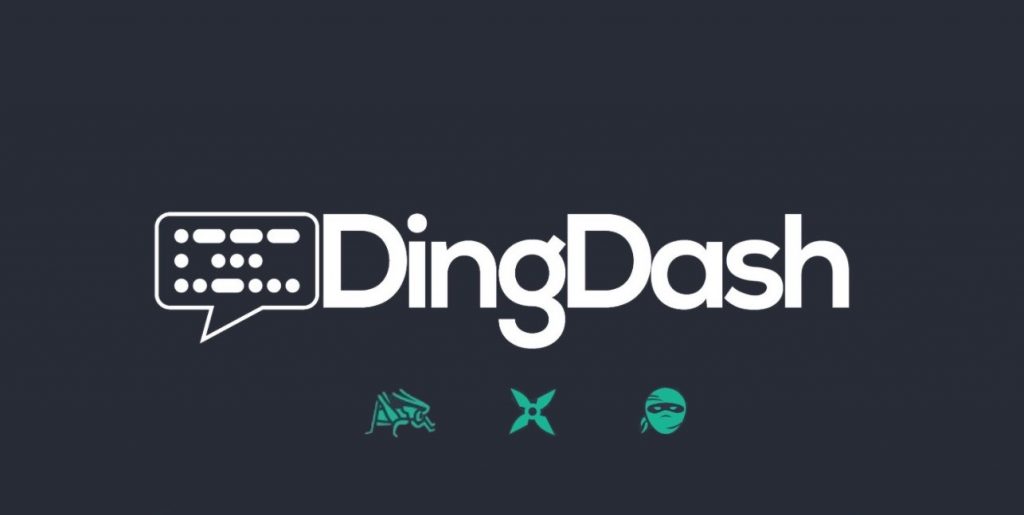 Calling all social media users that are sick and tired of fighting on Facebook and Twitter. Misfits from all over the world are jumping ship and joining us on DingDash!  DingDash is a social media platform where Christians have a voice and can share freely without being betrayed by big corporations or governments listening in on their private conversations, manipulating 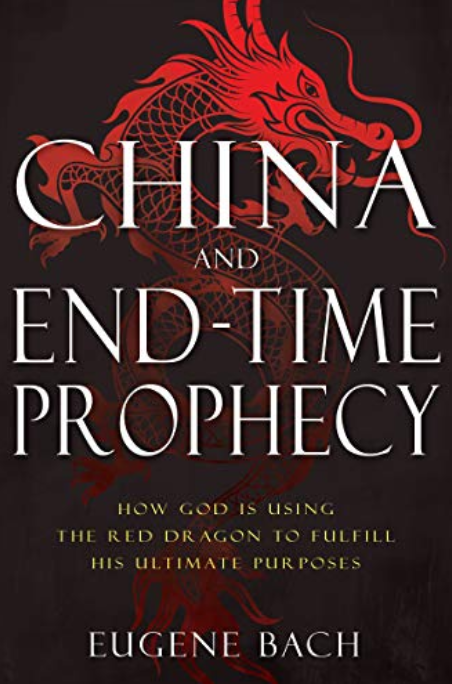 For years, China’s population size, economic growth, and thirst for military power have taken center stage by those who study biblical prophecy. Most end-time experts have seen the “Red Dragon” as an aggressor to Israel. In Revelation 16 and 19, John’s mention of the armies involved in the final battle marking the end of the world could well depict China’s 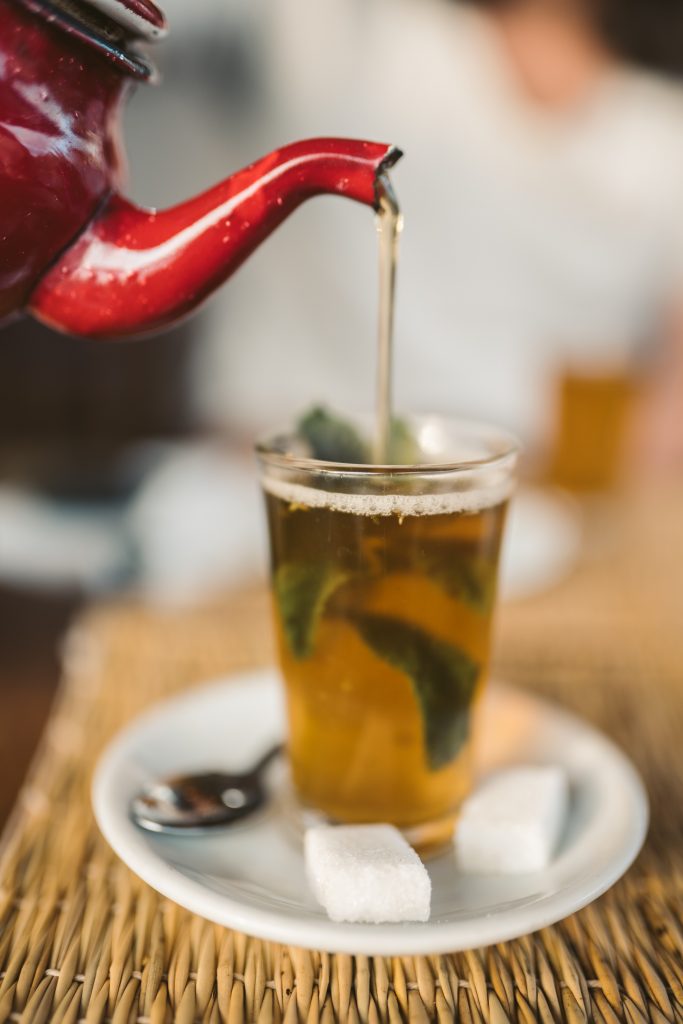 If you’re a tea drinker, you’ve come to the right place. If you’re not a tea drinker, maybe now’s the time to start! Storehouse Tea has partnered with BTJ to bring you some of the finest quality organic, fair-trade tea you can find anywhere. When you purchase any of the BTJ teas from Storehouse, $5.00 per box will go towards 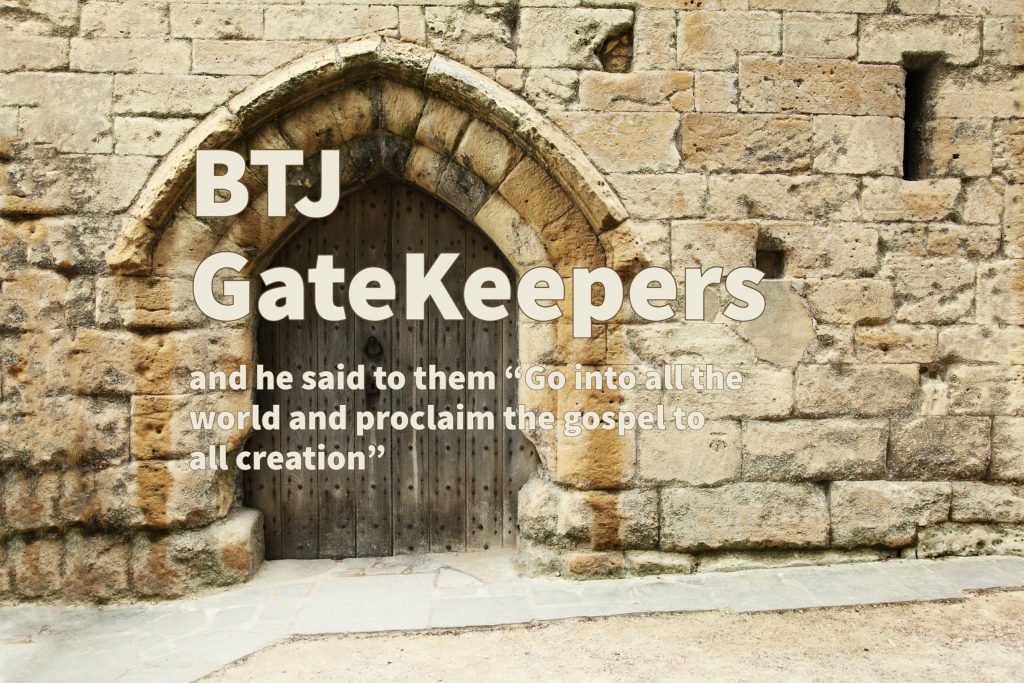 GateKeepers Standing With the Underground Church

The Chinese underground House Church has suffered intense persecution in the last half century, but the intense revival fire that they have experienced during times of the most intense oppression can only be explained as a miracle from God. During the darkest hours of persecution, it is easy for the Chinese church to feel isolated, alone, and forgotten by the 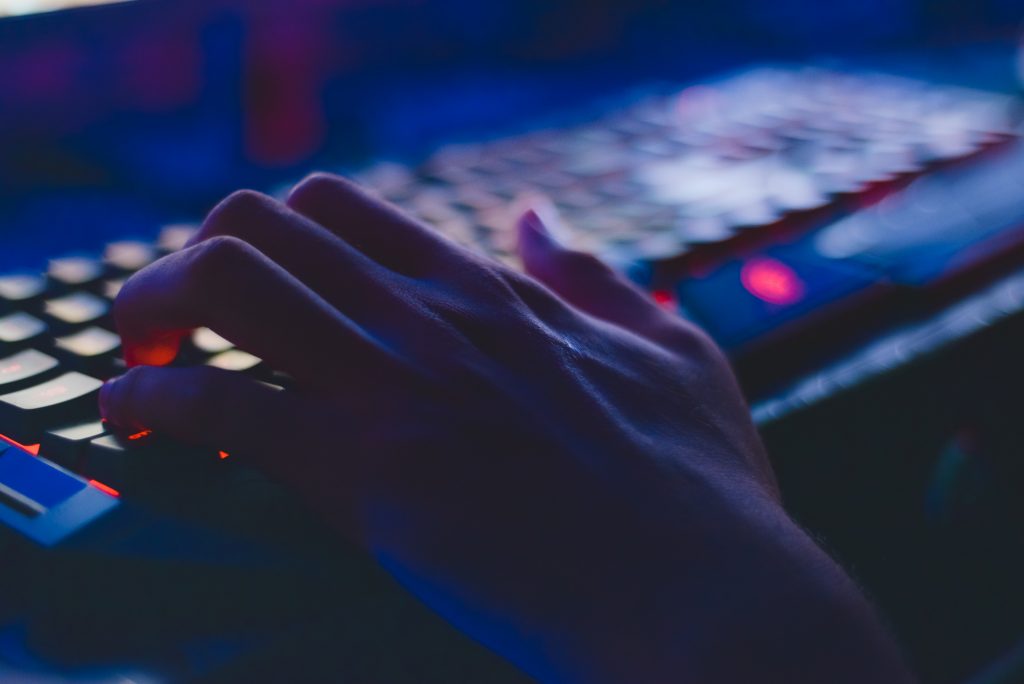 There is a Gospel battlefield today that is more technologically advanced than ever before. The rules on this battlefield keep changing which means that we must constantly adapt to it. In order to meet this challenge, we are calling all computer programmers, code writers, hackers, and gamers to join us for a special event called the Back to Jerusalem Hackers Conference.

Recent Posts From the Field