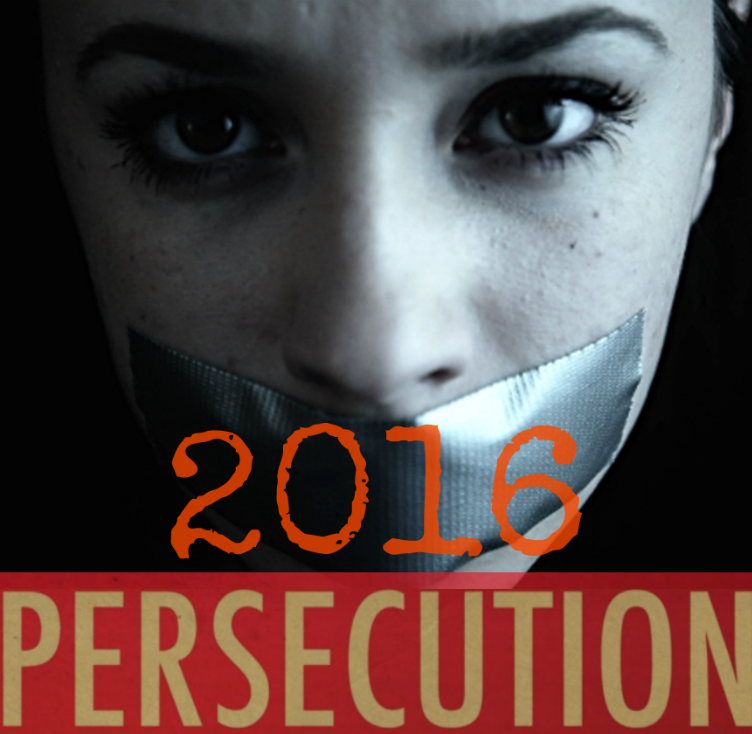 2016 was the most brutal year to be a Christian in modern history. In the last twelve months, some 90,000 Christians were killed for their faith around the world, according to a new study from the Turin-based Center for Studies on New Religions (CESNUR).

The director of CESNUR and leader of the study, Dr. Massimo Introvigne, told Breitbart News that Christians are the most persecuted religious group in the world, and the numbers of those affected are staggering.

Even more shocking is what the report finds as the source of the majority of the persecution: Islamic extremism.

In the 20th century, the greatest persecution of Christians was from the atheist believing Communist regime like China, Cuba, North Korea, and Vietnam. However, as the failed states of atheism and Communism have experienced a serious decline around the world, Islamic extremism has taken it’s place.

This conclusion coincides with those of other scholars and human rights groups. According to the 2016 “World Watch List,” for example, published by Open Doors, 9 out of the top ten countries where Christians suffer “extreme persecution” had populations that are at least 50 percent Muslim. Only the atheist/communist nation of North Korea is able to edge it’s way on to the notorious list. According to the director of CESNUR, Dr. Massimo Introvigne (pictured above), Christians are targeted primarily for two reasons, “first because their proclamation of peace disturbs more belligerent groups; and second, because their social teachings on life, family and poverty are opposed by powerful forces.”

According to Introvigne, the numbers only get worse. In CESNUR’s new annual study, which is slated for release next month, it indicates that between 500 and 600 million Christians were in some way persecuted and prevented from freely practicing their faith. That is roughly the populations of America, Britain, France, Germany, Norway, Denmark, Sweden, Finland, Holland, and Switzerland put together.

Recently, the United Nations released a report on the way that Christians have been executed. Some of the ways were by crucifixion, stoning, shooting, beheading, bulldozing, burning alive, and throwing from the top of buildings.