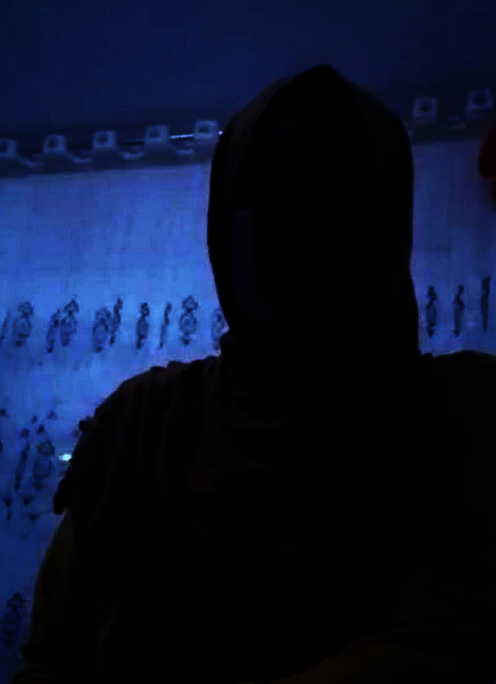 Day two of the relief efforts began in Afghanistan this morning, as more than 1,000 people are reportedly dead after the 5.9 earthquake smashed the nation’s south-eastern region. The situation is much worse than originally thought.

“The numbers are getting worse by the hour,” said BTJ’s partner on the ground in Afghanistan, who was fired from their job last year when the Taliban took over. “It was less than 300 dead yesterday morning, but more bodies are being found under the rubble as families continue to search for loved ones.”

Through a secret channel, BTJ was able to send immediate aid into the country on day one, but more help is urgently needed. BTJ is providing food directly to families that were hit by the earthquake and you can help us by clicking here and donating to the BTJ Disaster Relief fund.

BTJ’s partner living in Afghanistan had a strong warning for the rest of the world. “Do not send money through the [Taliban] government!” They send this chilling warning after seeing the government’s current effort and hearing the conversations in the disaster area.

The Taliban is begging the international community for aid, but nations are rightfully leery of sending money for “aid” to a terrorist regime that is desperately strapped for cash. There is no guarantee of the money being used to help the people hit by the earthquake.

The overwhelming majority of humanitarian aid agencies in Afghanistan were forced to pull out after the take over of the Taliban due to safety concerns. Aid workers were threatened by the Islamic regime. Heavy sanctions have been placed on Afghanistan, but the UN and many aid agencies are able to send cash to aid in the earthquake relief efforts.

Cash is exactly what the Taliban needs at the moment.

Our BTJ team on the ground is NOT working with the government or providing money to government representatives. Instead, they are sourcing food and resources themselves, loading up trucks, and personally driving the aid to the earthquake zone. Families are being personally fed. Direct reports are given from the field by partners that we trust and have a long-standing relationship with.

We need your help to get food to the victims in Afghanistan. For as little as $5 USD, you can help the BTJ team send a bag of rice and a liter of cooking oil. 100% of everything donated to BTJ’s Disaster Relief in the next 48 hours will go directly to Afghanistan to help the victims of the earthquake.