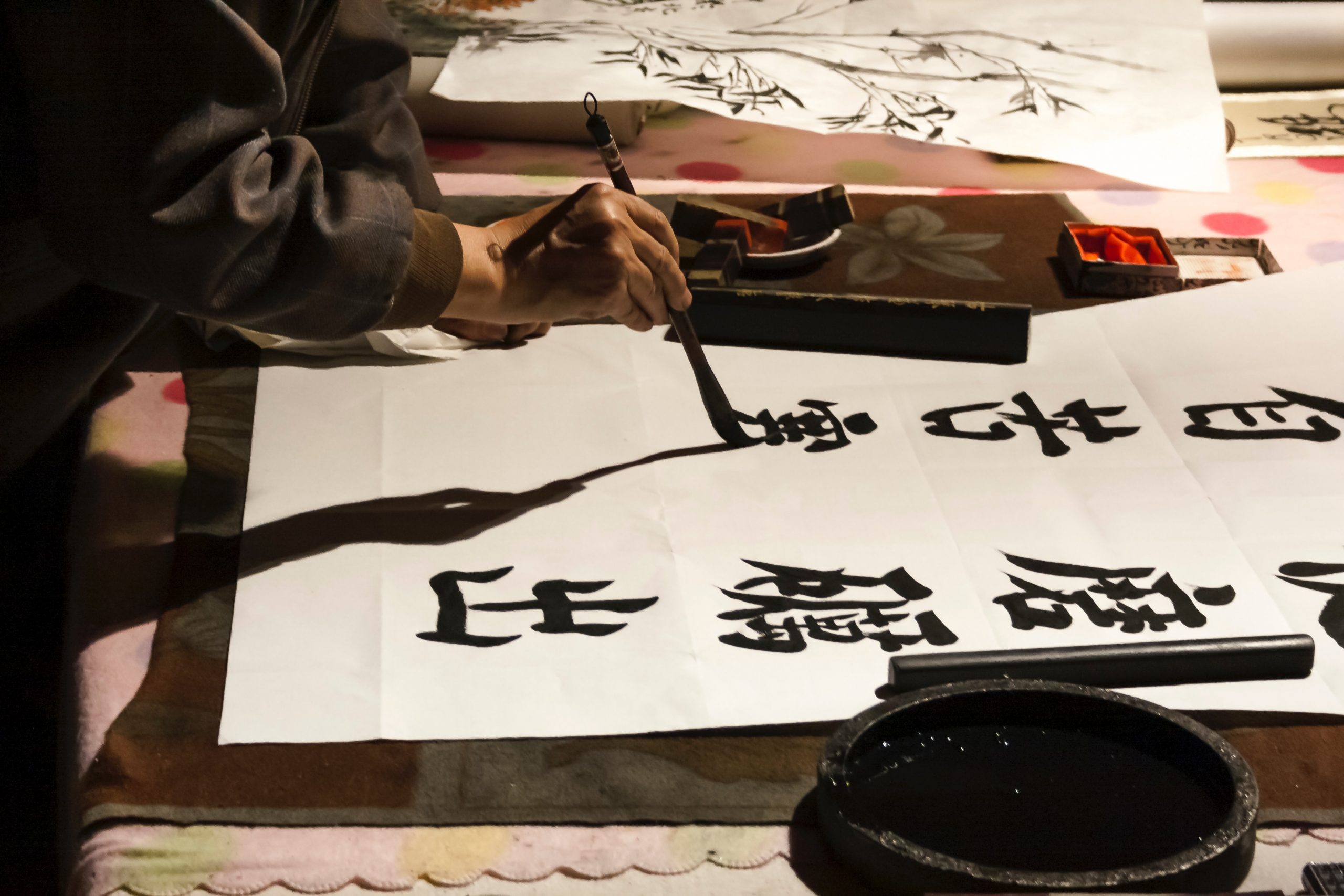 Does the Chinese language hold secrets that point to the one true Creator? Does this ancient language hold the key to pointing the Chinese people to the One true God? There are so many Chinese characters that we can use to tell the Gospel story.

If we look at the Chinese word for culture, 文化,  文 (wen) means either character, script, writing, or it can mean language, but if we dig a little deeper and look at it from a historical perspective, it takes on an entirely new meaning. The way the character 文 used to be written was as a man with a tattoo on his chest. 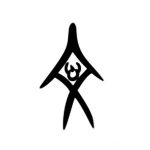 Here, we have a depiction of something being written upon the chest or heart. This is highly reminiscent of what the apostle Paul said in his letter to the church in Rome:

Romans 2:14-15: “For when Gentiles who do not have the Law instinctively perform the requirements of the Law, these, though not having the Law, are a law to themselves, in that they show the work of the Law written in their hearts, their conscience testifying and their thoughts alternately accusing or else defending them.”

This character indicates that they are aware that something is written upon their hearts.

Historically, the characters had the same attributes of being turned upside down like this: 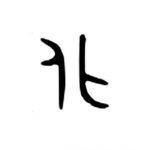 When we think of the word “culture,” let’s point to the Chinese characters and develop a culture that both represents the Lord and, as the Chinese have written in their word for culture, allow the words written on our hearts to change the world and turn it upside down.