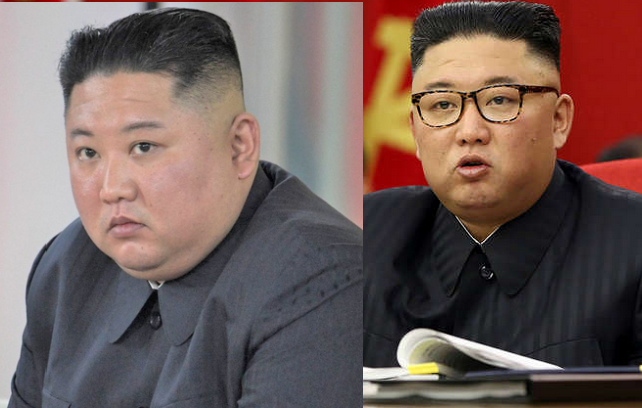 BTJ has been reporting on the food crisis inside of North Korea for several months now, but after North Korean dictator, Kim Jong Un, recently appeared on national TV, some have questioned whether he too has been affected by the food shortage.

The North Korean dictator appears to be losing weight and there are reports that the citizens (or at least those willing to be recorded) have expressed grief over this change.

One resident from Pyongyang said that the citizens were “heartbroken” over Kim’s sudden loss of weight.

The president’s image is tightly controlled, so it is unlikely a mistake that the national TV station allowed his weight-loss to be noticed. The reason for the weight-loss however is unknown.

For the year 2021, there have been many people in North Korea starving to death as a result of the food shortage crisis. This is why BTJ has been actively providing food for families inside of North Korea during this time of emergency with the help of BTJ partners.

Please continue to pray for their efforts.