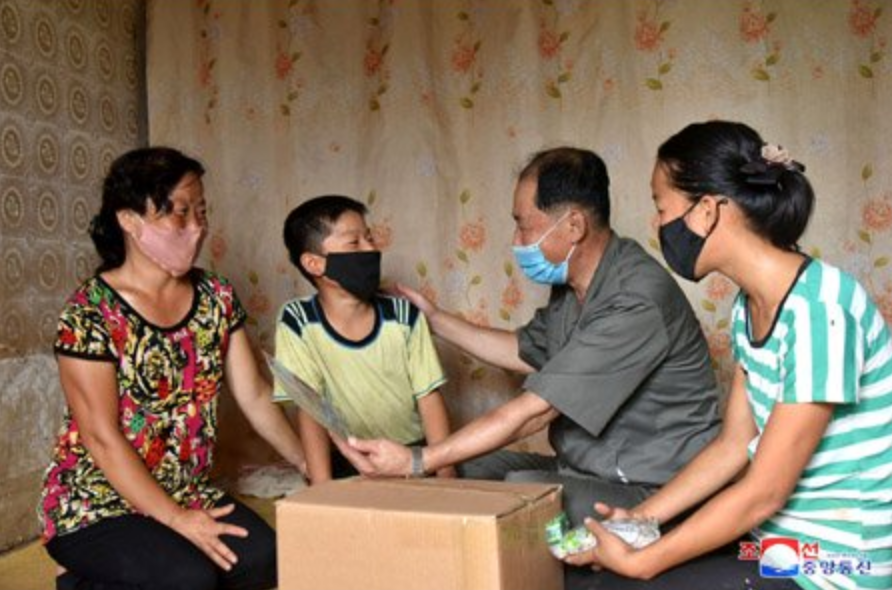 That was the conclusion of a message that BTJ received from a project manager in North Korea yesterday. Pictures began to come in, confirming that a project that everyone thought would be shut down months ago still continues to run.

“[The project] is still going strong,” said one message that accompanied several photos from inside North Korea.

Seven months ago in February, there were growing concerns about our projects in North Korea because the border between China and North Korea had been closed. North Korea was the first to implement the strict border control between their nation and China. No one was allowed to come in or go out without at least one month of strict quarantine. The people inside the nation went into strict lockdown, with violators being threatened with death. The BTJ projects inside of North Korea would have had no problem dealing with the new restrictions, as long as the restrictions did not last for more than a few weeks.

Those restrictions did not last for a few weeks – they lasted for several months. Every budget and scenario that we had drawn up, predicted that our projects in North Korea would have to be shut down because of the lockdowns inside. However, amazingly, with the messages that we are getting today from our BTJ teams in North Korea – the projects are still doing well.

We believe that this is a direct result of prayer from BTJ partners from around the world. During the month of August, BTJ hosted 30 days of concentrated prayer for North Korea on our social media platform www.DingDash.com. The 30 days of prayer had a direct impact on the operations inside the nation.

The projects that are supported in North Korea come from funds that are provided by BTJ GateKeepers. If you would like to learn more about how to become a GateKeeper, simply click here.

For security reasons, BTJ cannot give details about the projects inside North Korea, but we are excited to share that prayer is being answered inside the ‘Hermit Kingdom.’

We ask for our partners to continue praying for the nation of North Korea.