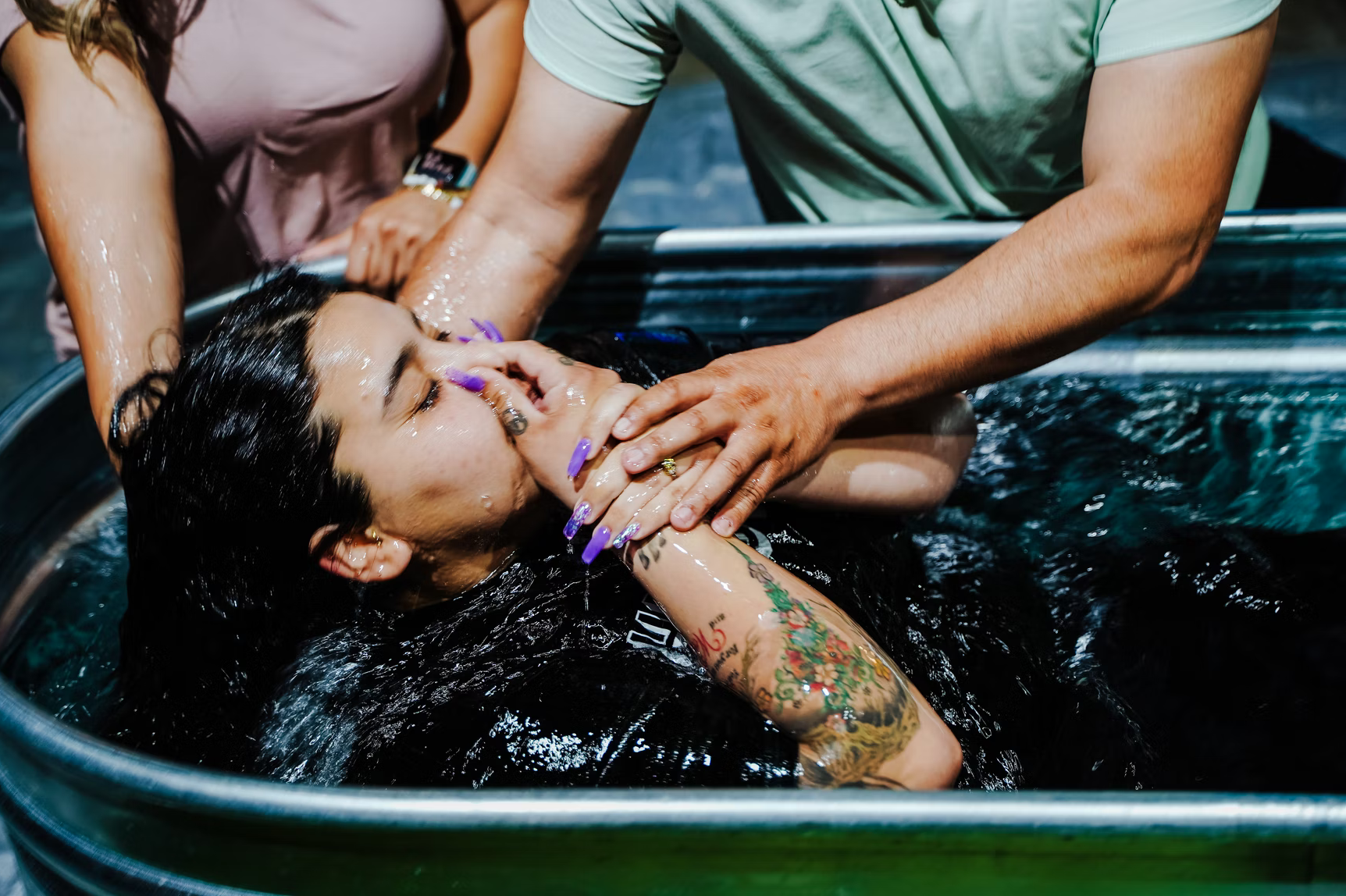 “100 plus Baptisms in the [mountains] of Bhutan!” came a text from our BTJ partnering team in Asia this morning.

For security reasons, details of the baptism cannot be released, but we rejoice with our new brothers and sisters in the Lord.

According to the Joshua Project, there are currently 75 different ethnic groups that live in Bhutan and they are 96% unreached. The overwhelming majority of the people groups living in Bhutan are completely unreached, meaning they have never heard the Gospel of Jesus Christ and do not have anyone living among them who can share it with them.

Bhutan is a Buddhist nation which also ranks high on the list for the persecution of Christians, meaning that the new believers who were just baptized over the weekend will see the manifestation of Jesus’ promise when He said, “If the world hates you, keep in mind that it hated me first. If you belonged to the world, it would love you as its own. As it is, you do not belong to the world, but I have chosen you out of the world. That is why the world hates you. Remember what I told you: ‘A servant is not greater than his master.’ If they persecuted me, they will persecute you also.” John 15:18-20a