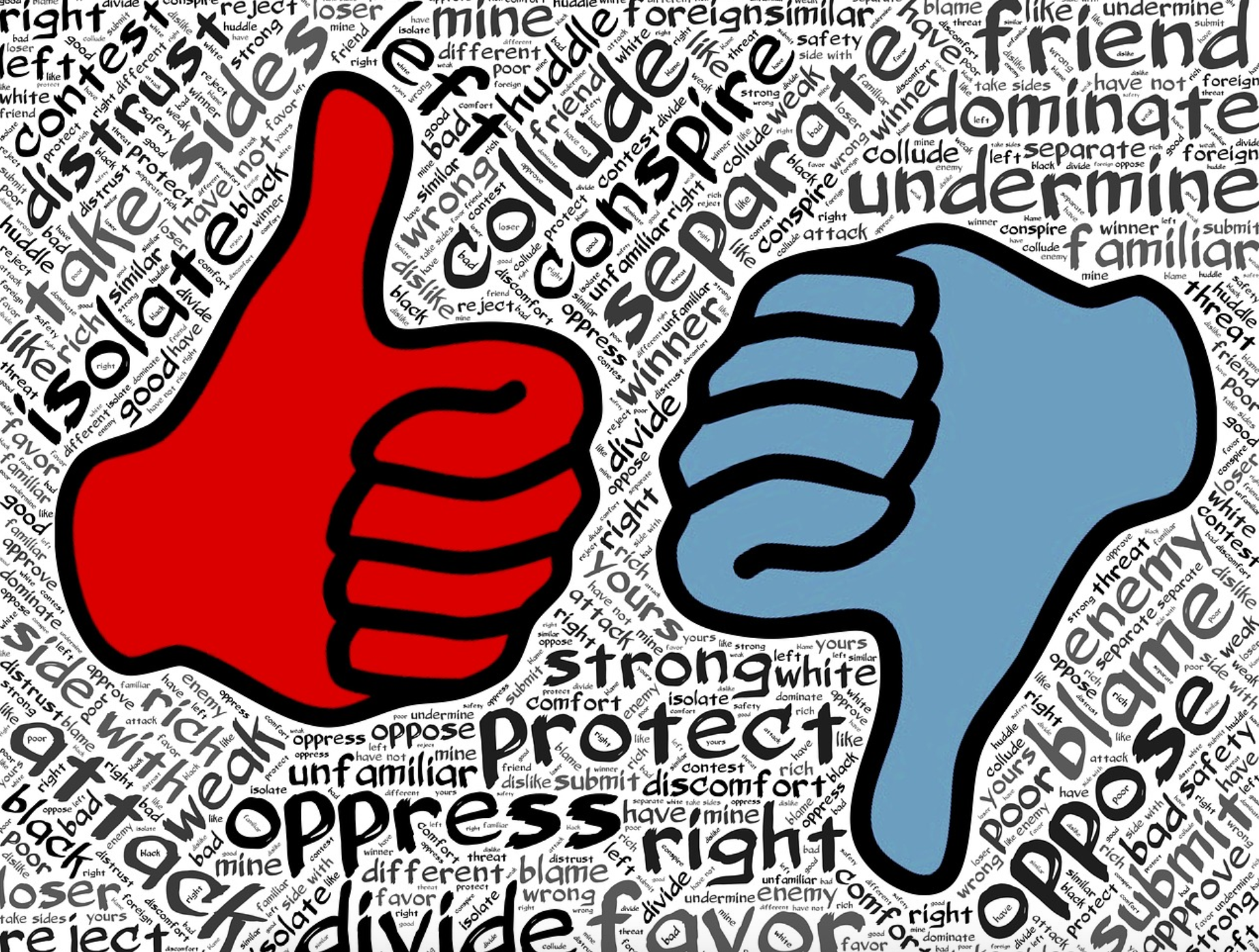 It has been said that the Truth will set you free, but will also anger the enemy. When we accepted Jesus as our Lord and Savior, not only did we inherit everlasting life, but we also inherited His enemies. Jesus promised us, “If the world hates you, understand that it hated Me first.” (John 15:18)

Back to Jerusalem often provides updated information from the field that you will not find in secular news and there are those that simply do not like it. The first hand information that we provide to our supporters is raw, but not always politically correct. That can make certain individuals upset.

When BTJ posted an article about the ten most dangerous nations in the world to be a Christian, there were some who attacked it as “Islamaphobic” even though there were Communist countries on the list, as well as social media giants. Some of the attacks came by email, others were on social media, and some, like this one below, were written by an anonymous user:

“What are you actually on about?! Have you forgotten the fact that Muhammad(SAW) had the best interactions with Christians when he was taken to Syria with his uncle?! If anything, the Muslims were the ones who protected the Jewish and the Orthodox Christians from the Horrific RC Christian crusades! Muhammad(SAW) never said anything about expelling Christians from Saudi Arabia! You also said that living as a Yemeni Christian is bad, that’s a straight up lie, as they already have over 2000 churches all over the country, and 4 main ones in Aden, even the government concludes things that help support Christianity. Iran’s largest non-Muslim population is Christian, so you haven’t done your research on that too, and you are obviously a biased Islamaphobe that hasn’t even done his research before concluding his actions, and have you forgotten about the Palestinians (which have an almost 50/50% of Muslims and Christians) that are being tortured and slaughtered by the Zionists in Israel today?! This page should be banned for high amounts of unnecessary, toxic, Islamaphobia and biased amounts of BS that don’t deserve to belong on a website.”

This user, TFA123, was asked to join the BTJ podcast so that each of the points mentioned can be addressed one by one, but there has not yet been a response.