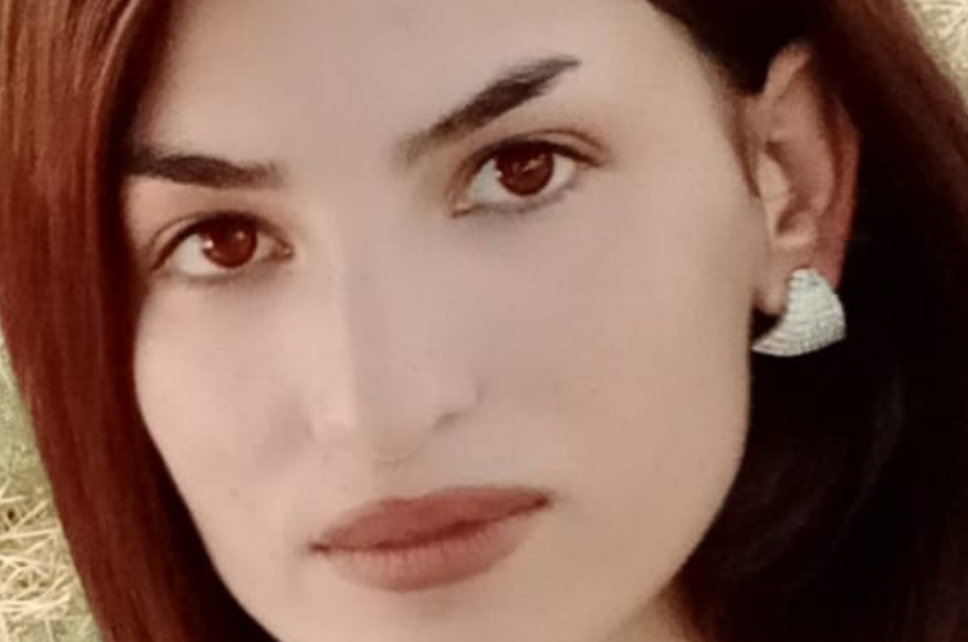 Khaleda is a young minority girl from the Yazidi people group. Her family fled from their home in Sinjar in 2014, when her village was invaded by ISIS. Since 2014, her family has lived in extreme poverty as a displaced people group in Iraq.

On August 28th 2020, 18 year-old Khaleda locked herself in the bathroom, covered herself with kerosene and set herself on fire. She is suffering from third degree burns on most of her body – especially on her chest and neck.

The Yazidi people have their own religion and Khaleda says that she was forced by a spirit to do this to herself. 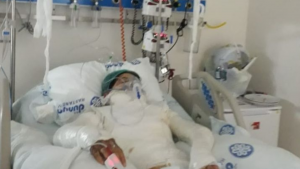 Khaleda’s family were able to get her to the emergency ward of a local hospital in Iraq, but her health was deteriorating quickly due to lack of treatment. Without a proper burn ward, they were not able to give her the care she needed. The burn ward had been turned into a COVID-19 clinic.

On the night of September 4th, Khaleda’s family made the tough decision to transfer her across the border to Dunya hospital in the city of Batman, Turkey. This is a private hospital. The doctor was upset by her condition and said she would have died, had she stayed in Kurdistan.

Khaleda is now in good hands and is receiving the care she needs, but the costs for the treatment are more than the family can pay.

There is a bill of 10,000 euro’s to be paid this week if Khaleda is to continue receiving care. The doctor said that Khaleda needs to stay in the hospital for at least one month. This is devestating news for Khaleda’s family. They are internal displaced people in Iraq, and they are poor with no means to pay for the treatment. They cannot rely on the aid of foreign aid agencies because they only support Syrian refugees.

PLEASE CONSIDER SUPPORTING HER TREATMENT. You can go directly to a Gofundme page that has been set up for her.  CLICK BELOW.

Workers of a partnering organization, MOQIMI, are in close contact with the family and will hand over the donated money.

A BTJ partner on the ground is giving BTJ regular updates about the situation.