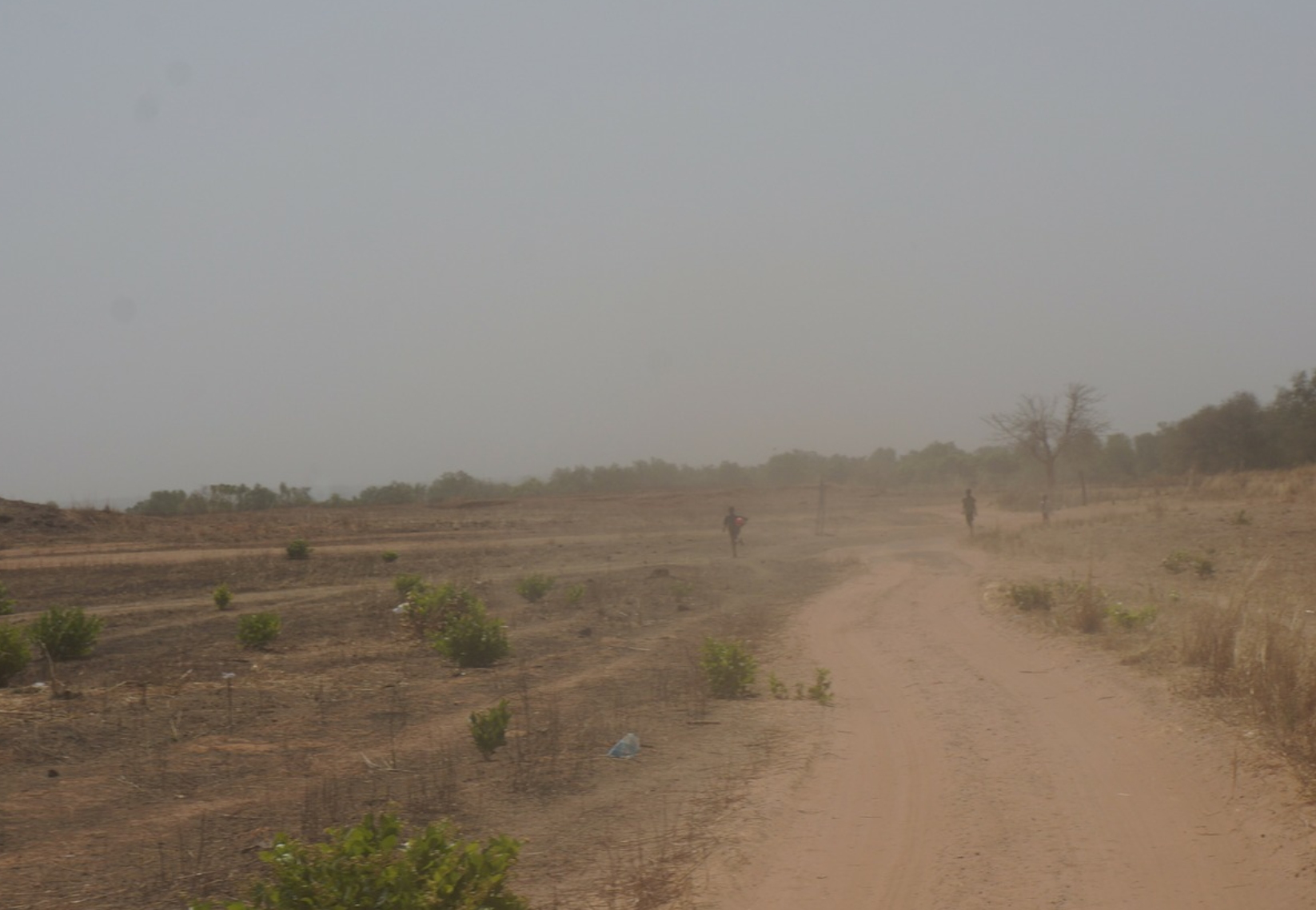 “The people here are starving,” read the text message from a BTJ missionary working in North Korea. “If we do not get aid to them, we simply do not know how many people will die.”

BTJ has an emergency relief fund for disasters such as this.  To send support for food to North Korea

It is no longer a secret. North Korea’s food shortage is so dire that even the leader, Kim Jong Un, has been forced to admit it and is telling the people to prepare for a long “arduous march” – a phrase that is often used to describe one of the deadliest famines in North Korean history which took place in the 1990s. Speaking to members of the Workers’ Party of Korea last week, Kim Jong Un said that there were “many obstacles and difficulties ahead of us,” in reference to the growing famine.

Several North Korean government officials have taken their directives from upper levels of leadership and have approached BTJ, asking for food.

There is currently no trade with North Korea’s southern neighbor, South Korea, and almost all trade with China has plummeted due to the coronavirus. Despite this, BTJ still maintains projects inside North Korea and has team members who are able to distribute food, money, and other supplies in small amounts to families in need.

North Korea is currently in a state of crisis. North Korea has run out of almost all medicine and medical supplies. Food is not being imported and people are starving to death. There are currently unconfirmed rumors coming out of the country of dead bodies in rivers and fields of people who have starved to death. Although it’s possible some of the rumors are exaggerated, there might be some truth to them.

The world simply has no way of knowing what is true and what is not, but BTJ missionaries are able to shed some light on the situation. “We have several friends and family members [inside North Korea] that we can secretly distribute food through,” wrote one BTJ missionary yesterday. “But whatever we do, we have to do it quick, because time is running out.”

Every dollar counts: $20 USD can provide a North Korean family with enough rice to last one month. $100 USD can help to feed 5 families.

100% of all donations for North Korea will be sent directly to the missionaries on the ground who will distribute food and aid as is needed. Not one penny will be used for office fees in America, Europe or the UK. No administration fees or salaries will be paid with these donations for the North Korean aid effort. This is an emergency. Every penny is needed for this effort.

To donate to this aid effort in North Korea, click on the link below.