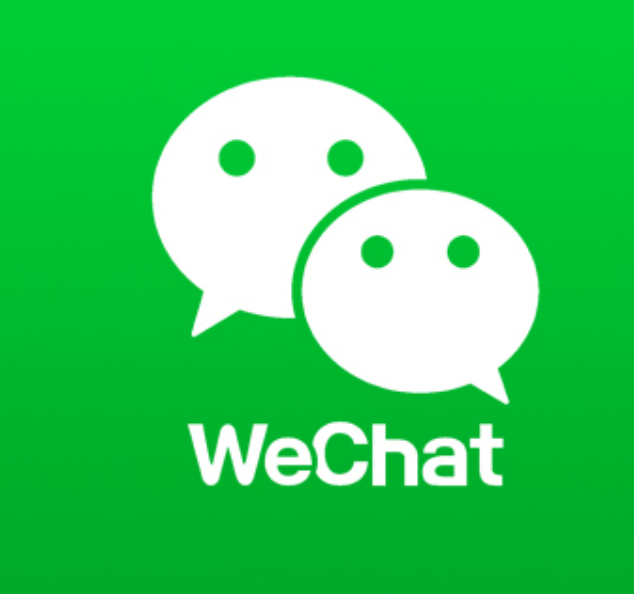 At the last minute, a US judge blocked President Trump’s ban on Chinese super-app WeChat that was to go into effect in the US in only a few hours.

US President Trump’s ban on WeChat would have forced both Google and Apple to remove WeChat from their store immediately on Sunday night. However, at the last minute, Judge Laurel Beeler, a northern California circuit judge, issued a temporary injunction against President Trump’s ban, citing free speech concerns.

The US has joined other countries, like India, in showing security concerns over WeChat. The Defense Department has banned Chinese apps such as WeChat and TikTok to be used by military personnel.

Unlike China, who banned Facebook, YouTube, and WhatsApp years ago, the US has freedom of speech laws to protect the rights of citizens and Judge Beeler has acted on those rights in the face of serious security concerns.

On Friday, the US Commerce Department issued an order citing national security grounds to block WeChat and the US Justice Department begged Judge Beeler not to interfere. However, in her 22-page order, the San Francisco judge argued why she did not believe that the national security concerns outweighed the First Amendment. 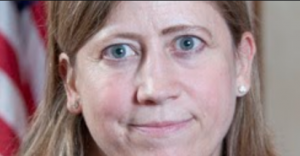 US Magistrate Judge Beeler (pictured above) wrote that WeChat users “have shown serious questions going to the merits of the First Amendment claim, the balance of hardships tips in the plaintiffs’ favor.”

WeChat has had an average of 19 million daily active users in the United States. It is popular among Chinese students, Americans living in China and some Americans who have personal or business relationships in China. Because of its popularity, China has used WeChat as a way to follow, monitor, and block Christian activity.

WeChat has also been used as a major component in China’s social scoring system.