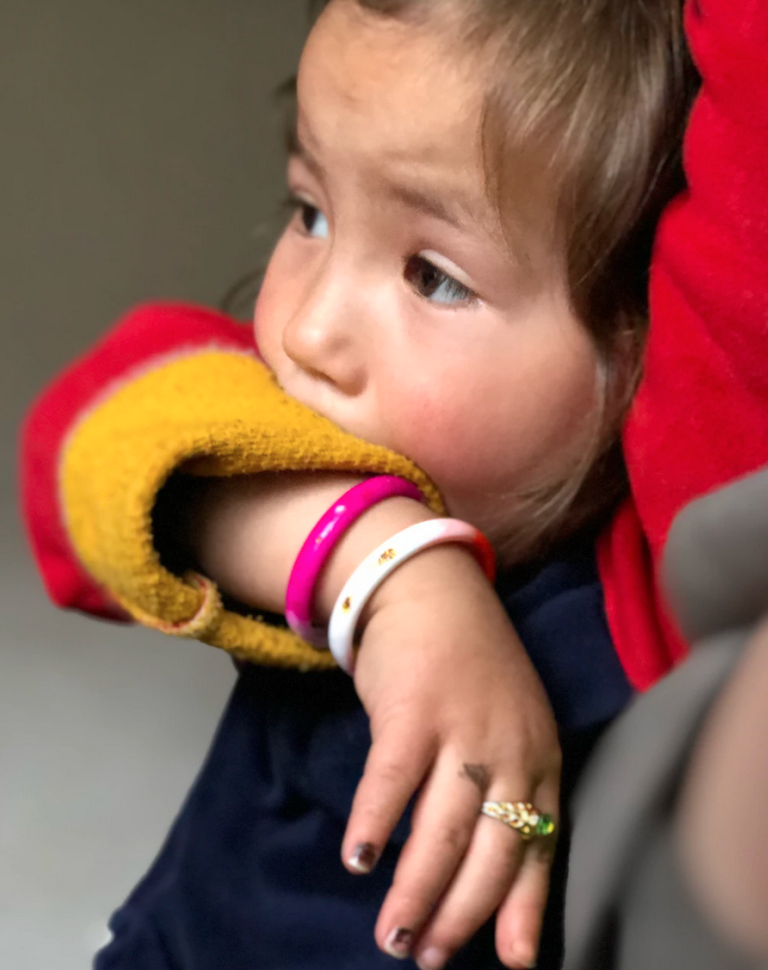 The nation of Afghanistan is running out of food and the situation is now in a state of emergency. BTJ has a unique way to provide emergency food in Afghanistan, but we need your help.

You can help to provide food in Afghanistan by simply donating to our Disaster relief effort online.  100% of all donations given to the link below in the NEXT SEVEN DAYS will go to Afghanistan and 0% of it will go through the hands of the government or Taliban.

Since the rise of the Taliban’s control in Afghanistan, the UN announced that there would most likely be a food crisis at the end of September – and their projections were correct. When the Kabul airport shut down at the end of last month, the World Health Organization warned that the lack of flights would hold up key deliveries and now we are seeing that as a reality on the ground. Afghanistan is a landlocked nation without direct access to the sea. This means the only efficient way to get shipments of food into the nation during the time of a crisis is by plane. The land routes from Iran, Pakistan, or China are too slow. The roads are not developed enough for large cargo to be effectively transported over the unreliable roads. As winter moves in over the border mountain ranges, the chances of making a successful delivery by road grows smaller and smaller.

There are families living in Kabul who have faithfully helped to serve foreign aid efforts in Afghanistan and were not able to get out of the country. They are now fighting for survival and need our help. For security reasons, we cannot reveal their identities, but they are facing starvation and winter is coming.

On top of the food crisis, the Taliban is currently searching for those who helped foreign aid efforts in the past. If they are found, they are likely to be executed. They are in hiding and BTJ is raising funds to get food to them. You can help us by making a donation right now.

Donate Today by clicking on the link below:

Stories are coming out of Afghanistan that are extremely disturbing. One BTJ Ambassador wrote this last night, “ [One Afghani friend] told me how his brother’s friend had to sell his new born infant son to another family to get money to buy food. He told us that his uncle cannot sell his goods to make money as no one else has money. He cannot buy food for his family.”

Many aid efforts in western countries that are providing aid to Afghanistan have massive overhead.  100% of all donations for this effort through BTJ will be sent directly to Afghanistan.

You can give with confidence that your donation will go to those that need it most. You can donate now by clicking below: