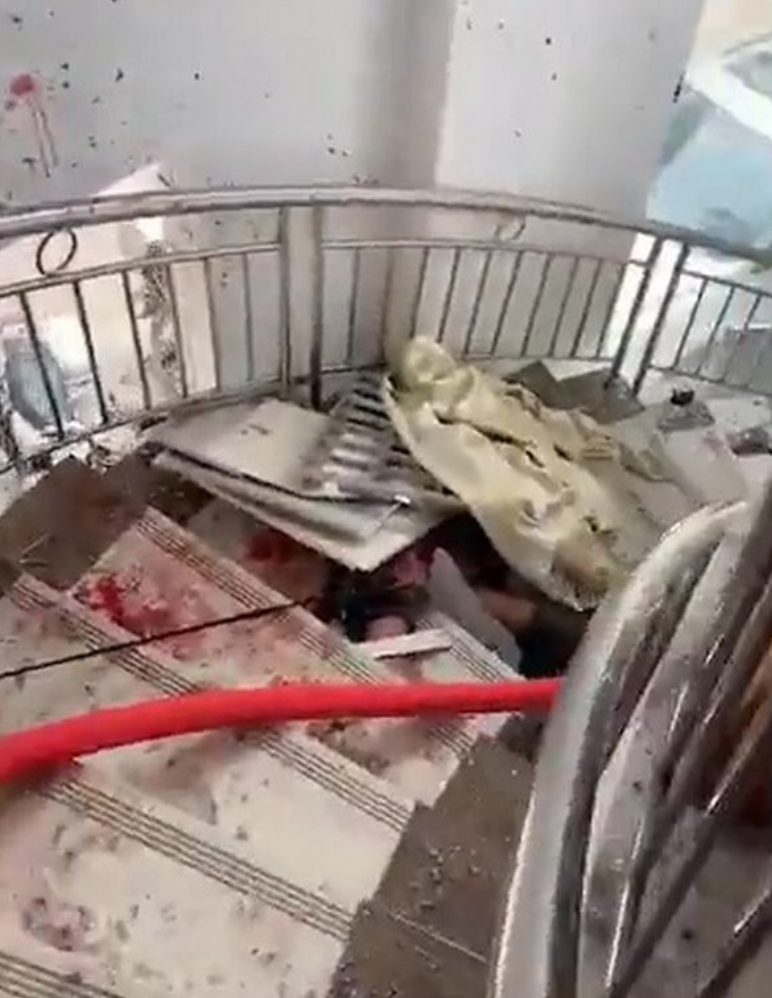 A government building in Southern China has been targeted in a suicide bomb attack.

Breaking news is coming out of China about a government building in China’s Guangdong Province that was bombed yesterday on March 22, in the city of Guangzhou. A man detonated a bomb killing at least five people, including himself, and injuring many others.

Bombings are not common inside of China and the targeting of Communist Party buildings is expected to bring an extreme reaction from the government.

It seems that the bomber, reported to be a 59 year old former soldier, walked into the building strapped with homemade explosives and took a local official hostage before detonating his device. It seems that the local government office in the Panyu District was targeted due to disputes between residents and officials.

Shocking images shared online shows blood splattered on the walls and stairs of the building, with debris thrown everywhere.

China’s reaction to this bombing is not yet clear.  Very little official information is being released about the incident.