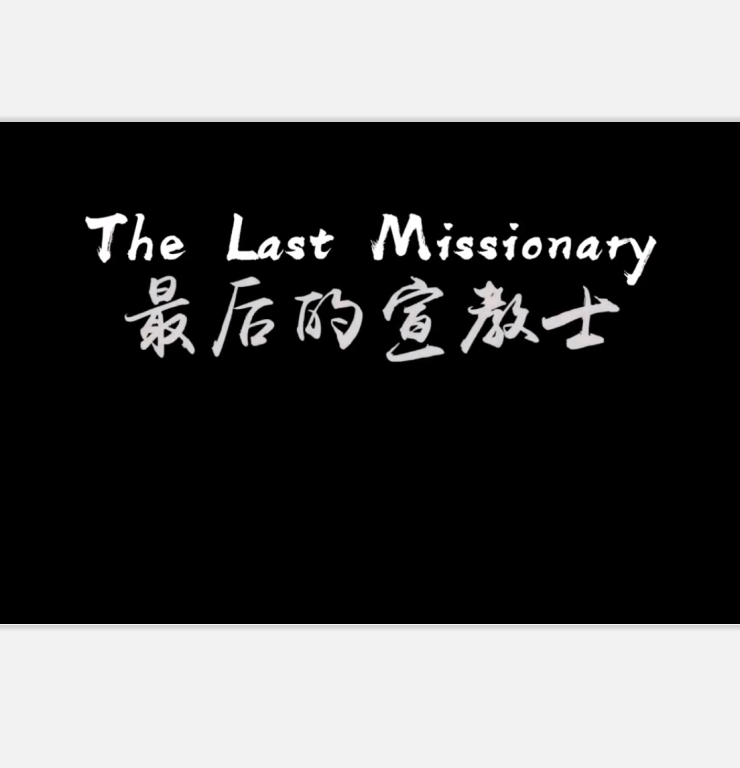 One of the most unique Christian documentaries that you have never heard about is now available on YouTube.

In a year when China has been aggressively cracking down on foreign charity workers and missionaries, a small documentary does something that few dare to do and takes the audience behind the forbidden curtain of China’s modern day missionaries.

China’s current atmosphere has made many foreign missionaries reluctant to reveal their identity and purpose. Missionaries in China are largely part of a secret society. They do not allow photos or details to be openly posted about their work. They certainly do not allow videos to be shared showing their work in China. These missionaries have created this culture because they know that if they are open about their missionary status, China will immediately toss them out of the country, but somehow this amazing documentary has slipped through the cracks and captures the life of amazing dedicated missionaries inside of China.

The life of missionaries is revealed in a raw true way that has not been seen in the last decade.

The three part serial documentary is called “Arise, Shine – Contemporary Missionaries in China” and was produced by an unknown group called E2. Their documentary has won the 2020 Yage Prize from Duke University for Christian Arts and they truly deserve it for their brave documentary.

Chinese missionaries in China have always been a special breed and their names inspire Christians around the world to complete the Great Commission. Hudson Taylor, Lottie Moon, and Marie Monson come to mind, but since the Communist take over in 1949 – there has been radio silence on missionary activity. Even today in 2021, missionaries who are still living and working in China keep a very low profile.

When was the last book written about a modern missionary serving in mainland China? Can we name the Hudson Taylors of today or the Lottie Moons? Oh – they do exist, but they quietly labor with little fanfare.

However, this new documentary reveals the life of several missionaries – mainly based out of Hong Kong – and bravely follows them as they travel into the mainland and preach the Gospel. If you have ever wanted to know what it is like to meet in underground churches in China, this documentary will show it to you. In one of the meetings, Pastor Charles McKnelly shares a powerful message in a church that is open – but likely not registered.

The type of unregistered church shown in the video where Pastor Charles McKnelly preaches were everywhere in 2019, but are becoming fewer and fewer. Because of Covid-19, most mainland China missionaries have not been able to remain in China.

It is likely that China has fewer missionaries today than at any other time since the 1980s.

In full disclosure, BTJ is not connected to E2 studios in anyway, but their documentary series is one of the rarest productions regarding the church in China to be shared in the last 10 years.

Here are the links for the full Arise and Shine documentary: