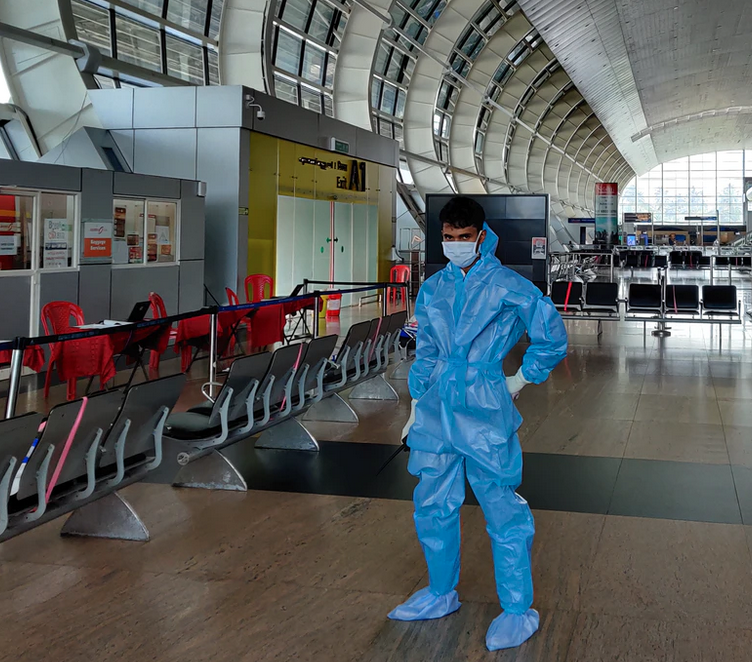 Some countries are currently protesting the measure, calling it humiliating. American diplomats protested being subjected to the test last month and it was admitted that the test was given in error to the American State Department representatives. The government of Japan is raising serious concerns about its citizens being subjected to the “undignified” procedure. Katsunobu Kato, Japan’s chief cabinet secretary, said Japan is asking China to change its testing procedures after some Japanese travelers reported suffering “psychological pain” from the extremely invasive procedure.

BTJ will monitor the situation as a number of missionaries return back to China this month and next month.